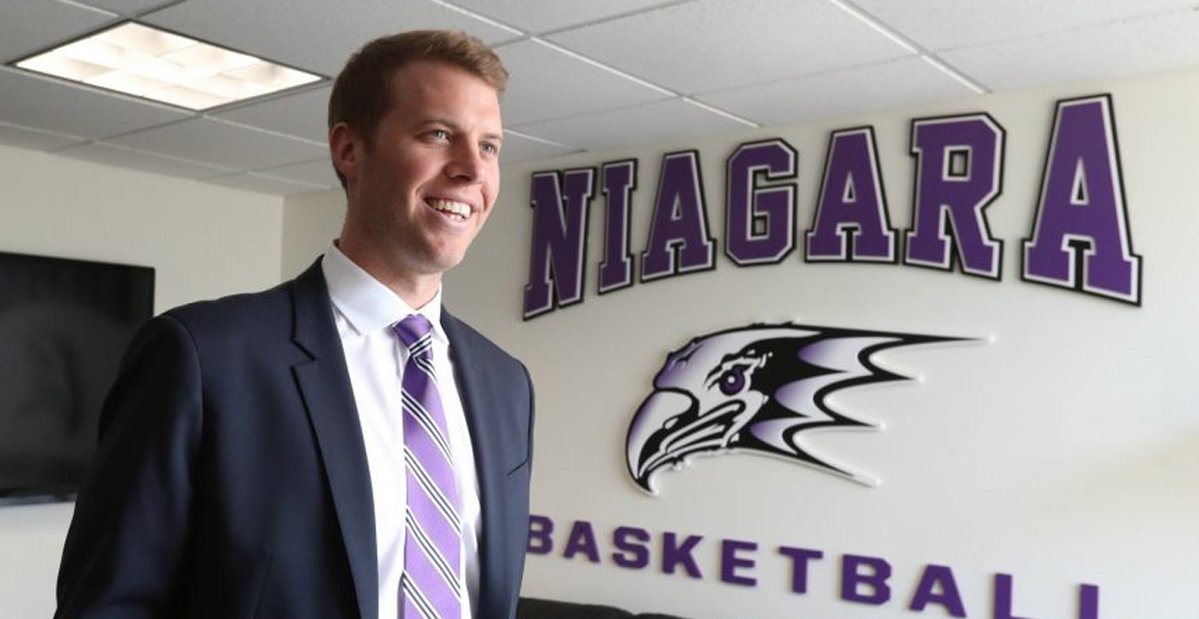 By ADAM ZAGORIA Niagara coach Patrick Beilein, the son of Cleveland Cavaliers and former Michigan coach John Beilein, announced Thursday he’s stepping down on the eve of the season for “personal reasons.” Niagara already updated its Website to show that Greg Paulus is now the interim head coach. “It is with heavy regret that I must inform the entire Purple Eagle nation that effective today, I have resigned my position as the head men’s basketball coach at Niagara University,” Patrick Beilein said. “It has been a lifelong dream of mine to become a Division I head basketball coach, but I unfortunately must put that dream on hold. Personal reasons I can no longer take lightly have led me to step away from my dream job. Going forward, I must give singular focus to dealing with these issues, so that I can become the man that I strive to be. In time, it is my hope that I can be more open about my ongoing circumstances, but in the meantime, I think you all for respecting my family’s need for privacy and for all of your continued support.” Beilein took the Niagara job after going 77-41 with three conference titles and appearances in the NCAA Division II Tournament at Le Moyne. John Beilein issued this statement on Twitter.

Kathleen and I love our son, Patrick. We will assist him in every way so he can focus 100% on his personal issues. We believe that with a lot of hard work , he can do it. Thanks for respecting the privacy that Patrick and his family need at this time.