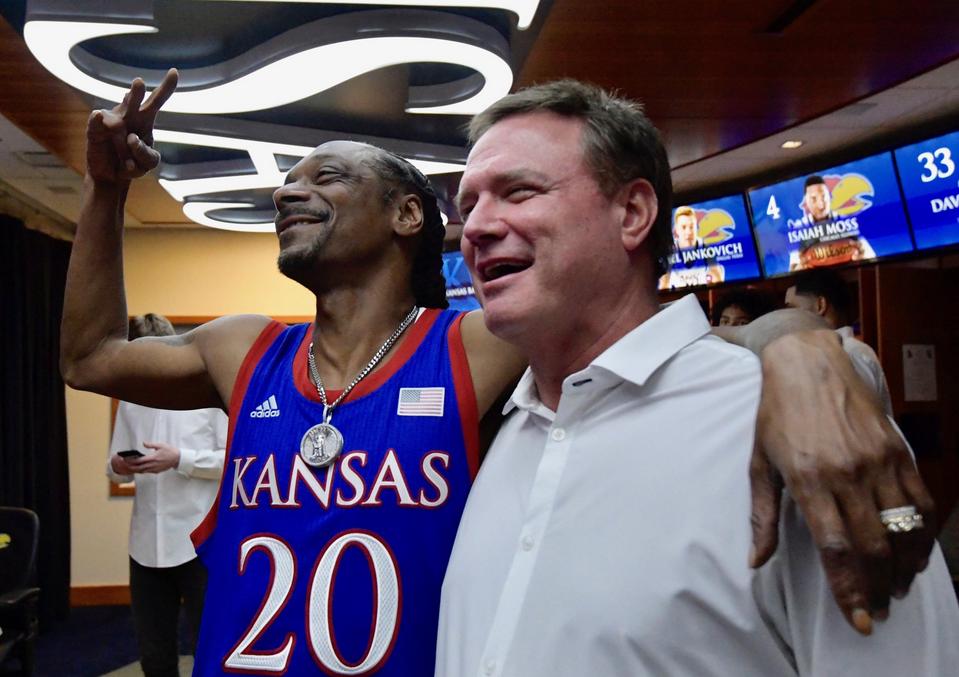 By JAMES SZUBA Despite the NCAA notifying Kansas with multiple Level I violations in late September, head basketball coach Bill Self said he’s never been more “motivated” to win, per ESPN. In response to the FBI’s probe into college basketball, Kansas was charged with five Level I violations. Self was hit with a lack of institutional control by the NCAA and for violating coaching-responsibility standards. He spoke with reporters at Big 12 media day on Wednesday. “Certainly, I haven’t liked it,” Self declared vis-à-vis the infractions. “But it’s also, in a strange way, motivating me, probably, in a way that maybe I have never been to combat this by taking care of our business on the basketball court, working with our players in a way that maybe exceeds any way I’ve ever done it.” Adidas consultant T.J. Gassnola is alleged to have facilitated a $20,000 payment to Fenny Falmagne, the guardian of Kansas basketball player Silvio De Sousa. Self and assistant coach Kurtis Townsend were alleged to have requested the payment, per an attorney for Adidas executive James Gatto. When prompted, Self declined to disclose the details of his relationship with Gassnola. “Certainly, the things you just asked will be things that will be answered at the appropriate time, whenever it can be answered,” Self told reporters. “Certainly, this is not the time for that.” Kansas has been obstinate in the wake of the allegations, hosting Snoop Dog and pole dancers for its annual ‘Late Night in the Phog’ event in early October. The Jayhawks are ranked third in the preseason AP Top 25 poll. Kansas will open the season against Duke on Nov. 5 in the Champions Classic at Madison Square Garden. Follow James on Twitter Follow Adam Zagoria on Twitter And like ZAGS on Facebook