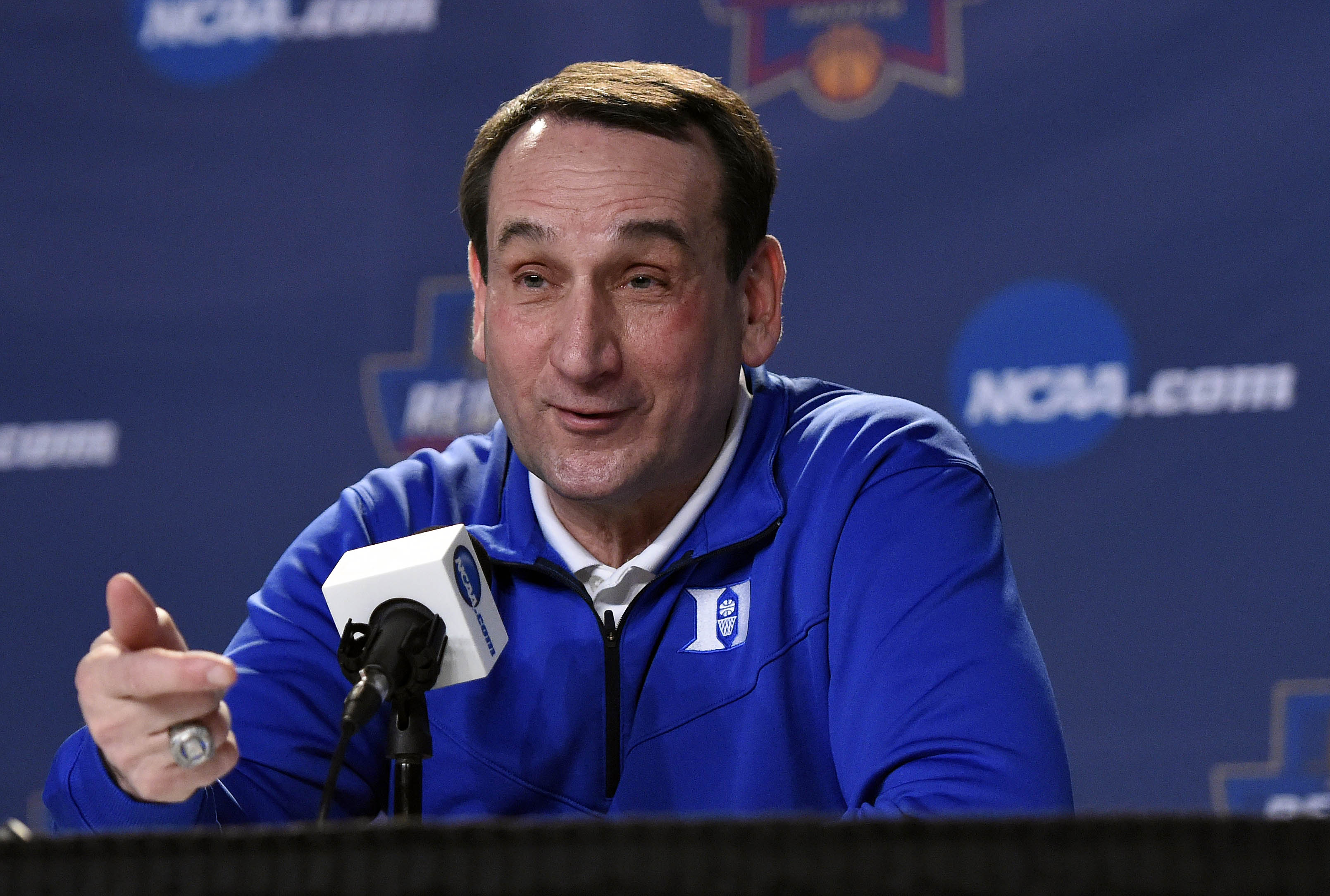 Duke was selected as the favorite to win the 2019-20 Atlantic Coast Conference Men’s Basketball Championship, by media members at 2019 Operation Basketball. Picked as ACC favorite for the fourth straight the sixth time in seven years, the Blue Devils are the reigning ACC Tournament champion.

Duke received 51 first-place votes out of the 111 total votes with 1,564 points, leading North Carolina, Louisville Virginia atop the preseason poll.

Duke opens the 2019-20 season versus Kansas in the State Farm Champions Classic at Madison Square Garden on November 5.