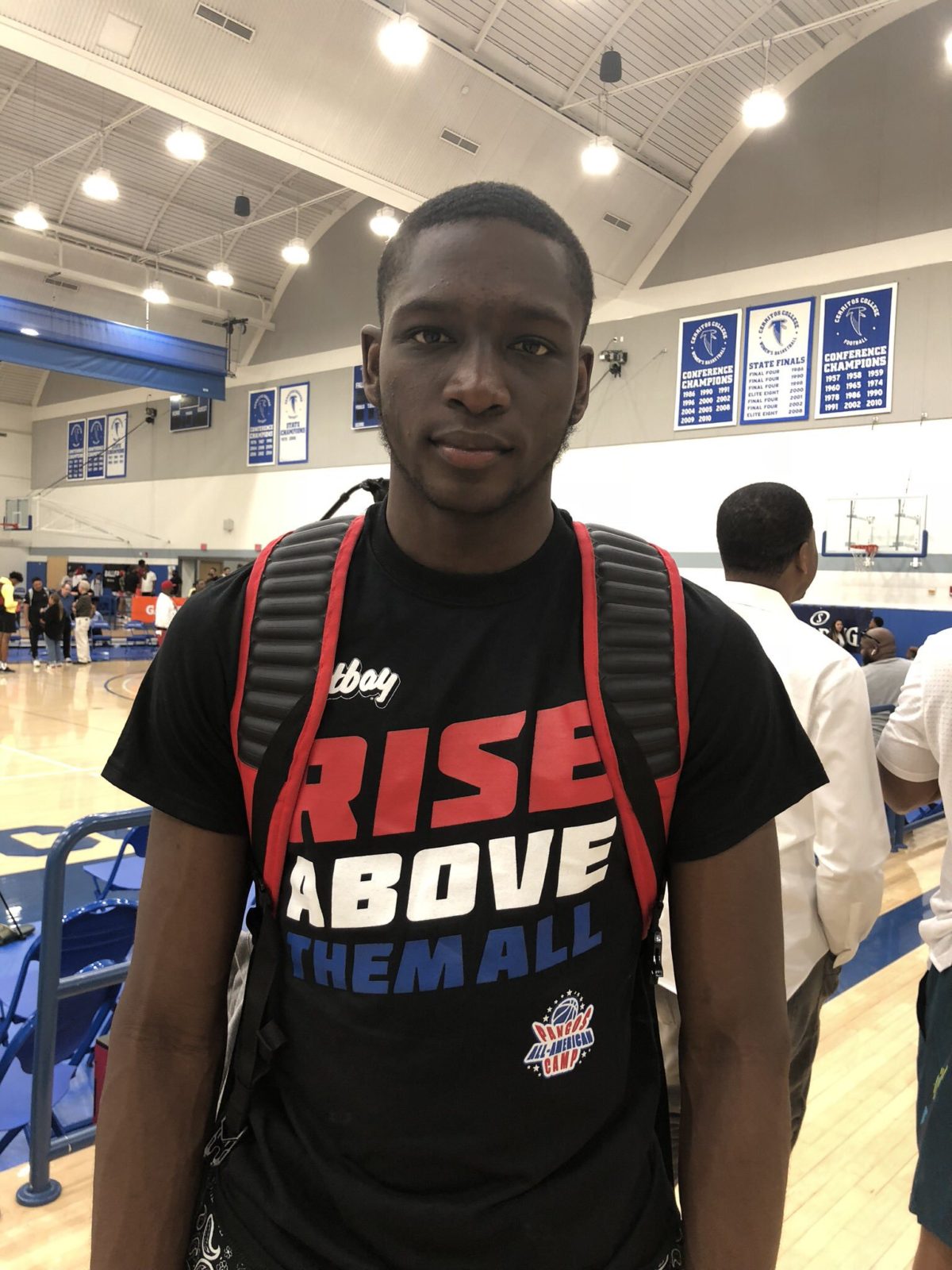 By ADAM ZAGORIA Hassan Diara, the 6-foot-3 point guard from Putnam Science Academy (CT) and the PSA Cardinals, took his first official visit to Georgia this past weekend. “The visit was pretty good, I enjoyed it,” Diara said Monday by text. “They want me to come in [and] be a leader for their team,” he said. “They lose a lot of guards so there’s opportunity for me to play right away, and my toughness and skills fit in the system, coach says. [Coach Tom Crean] wants me to come in and develop as well as win basketball games.”

Georgia also hosted Class of 2021 Hillcrest Prep (AZ) power forward Mike Foster and ’21 Norcross (GA) power forward Josh Taylor. As for Diara, he’s slated to take an official to Crean’s old school, Indiana, this coming weekend. He also visits Texas A&M Oct. 11. “Hassan is the toughest kid to walk through this program,” Putnam assistant Josh Scraba said. “Mentally and physically we have never had anyone bring it like he does every day. Hassan hasn’t had a bad practice in over two years for us. He has the ability to play both on and off the ball at the next level. He’s very good all around but his best skill is his motor. He’s an absolute winner.” Photo: Andrew Slater Follow Adam Zagoria on Twitter And Like ZAGS on Facebook