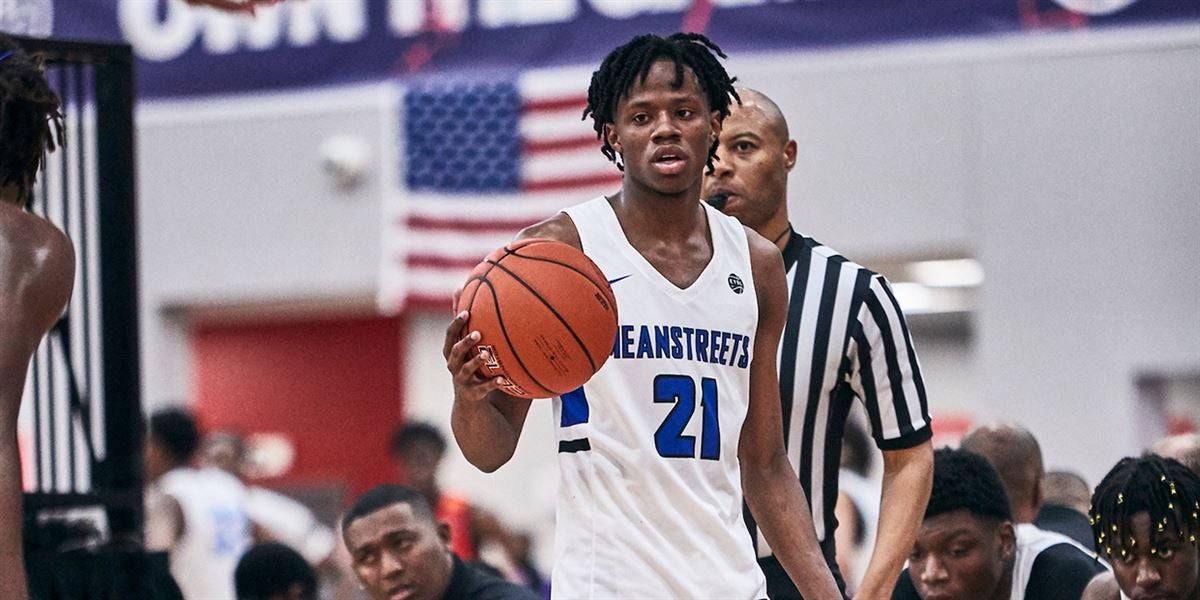 By ADAM ZAGORIA D.J. Steward, the 6-foot-3 combo guard from Whitney Young High School (IL), committed to Duke on Wednesday. Assistant coach Jon Scheyer got the assist. Ranked the No. 6 combo guard nationally by 247Sports.com, he averaged 22.9 points on the Nike EYBL . He also considered Texas and Louisville. “I would like thank Coach K and the rest of the staff for believing in me and recruiting me to be a student-athlete at a prestigious university,” he said in a video he Tweeted out. “And let’s go Duke.”

Steward visited Duke last weekend. “A lot of people say, once you know and when you feel that feeling that you know it’s the spot that you’re at home, just to go with it,” Steward told 247Sports.com. “When I was there I felt at home. Coaches made me and my family feel really comfortable. I was comfortable around the players and felt like I could be really successful off the court if things went wrong as far as basketball.”

He told 247 he felt a connection with Duke coach Mike Krzyzewski and SCheyer. “Coach Scheyer and Coach K are both from Chicago so that’s a good connection that we had,” Steward said. “Coach K is a great guy. You can look on TV and seem kind of mean and straight forward and all about business but he’s really down to earth. Coach Scheyer is a really good guy. He said that when I get there he will always have my back and help me develop as a player and help me reach my goals.” Steward joins five-stars Jalen Johnson and Jeremy Roach in Duke’s class, but Steward said he’s working on adding to the class. “Definitely Walker Kessler, Henry Mark Williams,” Steward told 247. “We’re going to try and get on them and make a push right now.” Follow Adam Zagoria on Twitter And like ZAGS on Facebook