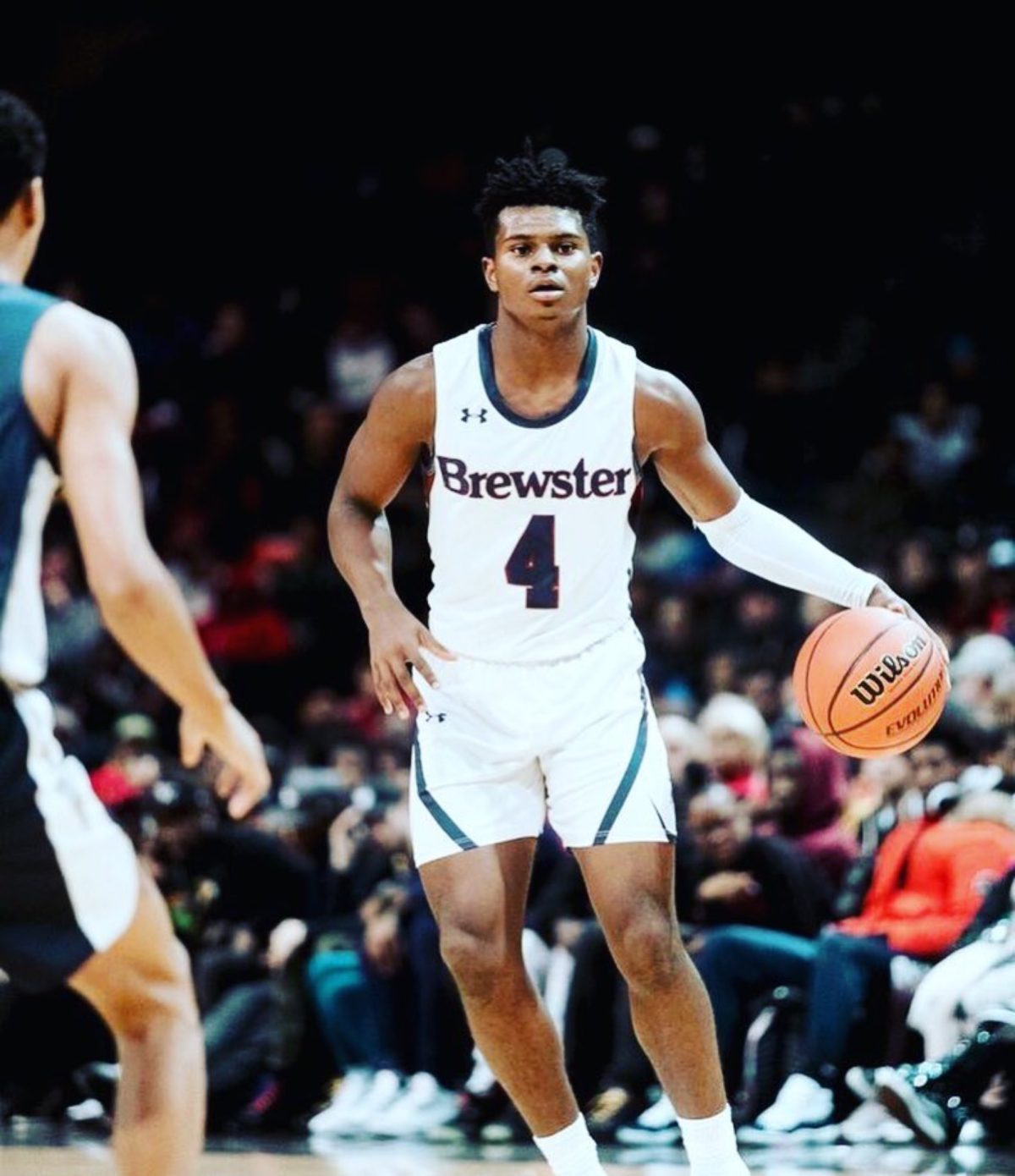 By ADAM ZAGORIA Jamal Mashburn Jr., the 6-foot-2, 180-pound guard from Brewster (N.H.) Academy and the PSA Cardinals rogram, has three official visits set, his father told ZAGSBLOG. Mashburn, who averaged 20.8 points at Peach Jam, while shooting 43 percent from the field and 47 percent (15-of-32) from deep, will visit Cal (Sept. 27), Minnesota (Oct 5) and Wake Forest (Oct. 26).

As far as Minnesota, there is an obvious connection in that Rick Pitino coached Mashburn Sr. at Kentucky, and Richard Pitino is now the Minnesota coach. “Obviously the Pitino connection, but the one thing I like about what Richard Pitino has done is he’s stayed away from me and his dad’s relationship and really built a relationship with Jay on his own rather than trying to be a legacy player,” Jamal Sr. said earlier this summer. “And I really appreciate that and Jay really appreciates that.” Said Jamal Jr.: “Minnesota, they’ve been heavy on me and they’re communicating….This is about me. I know the relationship with the family is important and everything like that, but as far as the whole Pitino, his dad coached my father, I try to take that out of it and I try to say that’s cool and all that they have history, but then again I’m doing it for the future.” Wake Forest is also in the mix. “Wake Forest has been communicating with me, keeping up with me every day,” he said. “I’m looking to take a visit out there. I’m trying to find the best situation for me. They pretty much say the same things, but it’s about finding the best situation for me.” Cal is another option as former Brewster guard Joel Brown is now a freshman at the Pac-12 school. “He was my former Brewster teammate so he’s doing well out there,” Mashburn Jr. said. “They’ve been in contact and I’m trying to get visits set up with them, too. Yeah, see where that goes.”