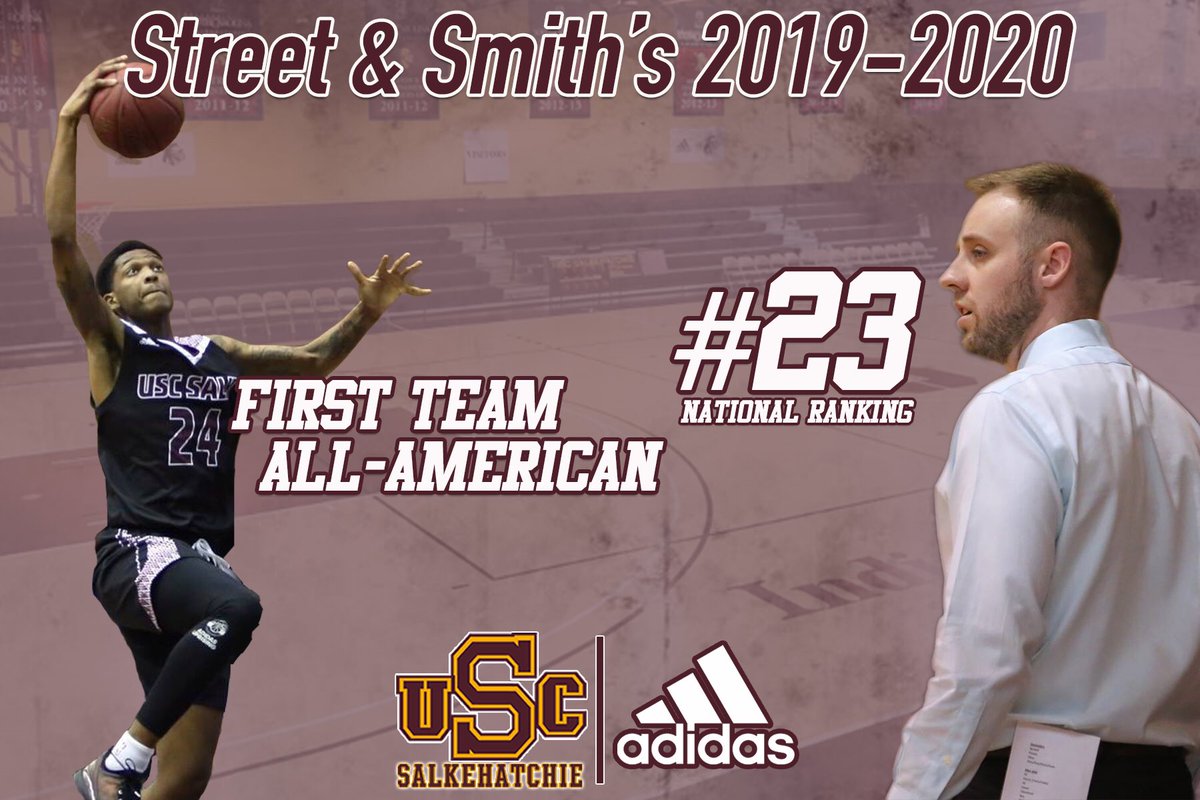 By ADAM ZAGORIA Vince Cole, the 6-foot-6, 180-pound shooting from USC-Salkehatchie, will take an official visit to St. John’s Sept. 20-22. St. John’s coach Mike Anderson and assistant T.J. Cleveland are also expected to visit Cole on Monday ahead of the visit. “Their messages to me was that I have the opportunity to play right away,” he said of . John’s staff, which visited him this week. “They are losing some seniors and I could fill in those spots missing. I like that I’ve been building a relationship with Coach Cleveland and Coach Anderson for some years now, dating back to when they were at Arkansas. They recruit JUCO guys and have had success with them as well.”

Cole, who averaged 18.7 points and 6.2 rebounds last season while shooting 47 percent from the field and 44 percent from deep, is also being courted by N.C. State, Oregon State, Arkansas, Ole Miss, Buffalo, Fresno State and Akron, among others. No other visits are set. “Vince is an effortless three-level scorer, and shoots the ball at a high clip off the bounce from deep with range,” said his head coach, Jake Williams. “He’s a great ball-handler, playmaker, passer, and [has a] feel for the game. He can play the 1-3. He’s constantly getting deflections on the defensive end and is a really good rebounder and shot-blocker at the guard position. “He has developed into more of a combo guard rather than a shooting guard. He has tons of upside with the ability to become a high-level point guard who can score it and create for others.” Follow Adam Zagoria on Twitter And like ZAGS on Facebook