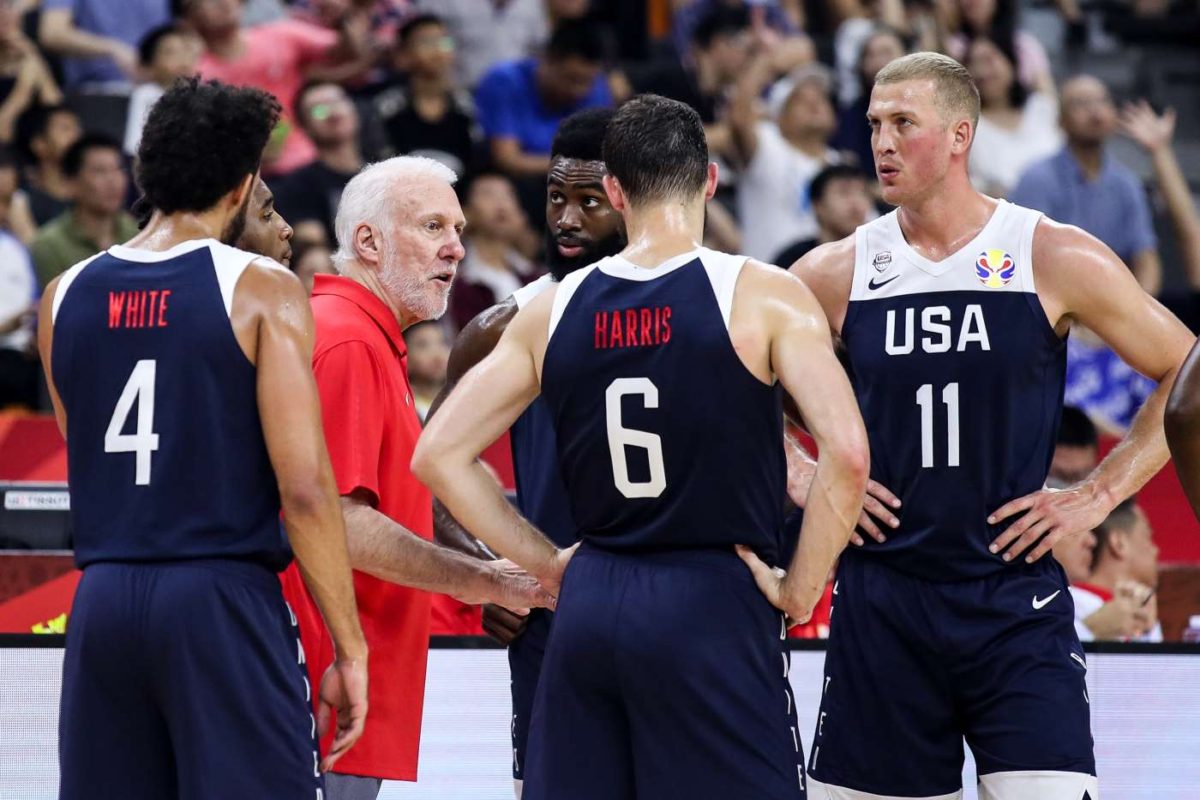 The 2019 FIBA Basketball World Cup is destined to go down as one of the worst moments in the history of USA Basketball. The Americans lost for day in a row on Thursday, falling to Serbia 94-89 in a rematch of the Olympic final in Rio. The U.S. trailed 25-5 to start but closed to within 71-68 after three periods. Serbia shot 15-of-31 (48 percent) from deep. Serbia will play for fifth place on Saturday in Beijing, while the U.S. will play for seventh on Saturday, ensuring the worst-ever finish for Team USA in an international event. The worst previous finish was sixth in 2002, when the U.S. hosted in Indianapolis.

The U.S. was coming off Wednesday’s loss to France that snapped a 58-game, 13-year winning streak. Serbia’s Bogdan the Kings led the way for the winners with 28 points while Vladimir Lucic had 15. Harrison Barnes paced the U.S. wth 22 points, Kemba Walker had 18 and Khris Middleton 16.

.@Khris22m steals it and slams it on the other end ?

The U.S. has qualified for the 2020 Tokyo Olympics, when its top-tier stars are expected to compete and look for redemption. Several top stars, including Anthony Davis, Damian Lillard and Bradley Beal, skipped the World Cup. The U.S. has medaled at all 18 Olympics it has entered, including 15 golds. Photo: © Zhizhao Wu/Getty Images Follow Adam Zagoria on Twitter And Like ZAGS on Facebook