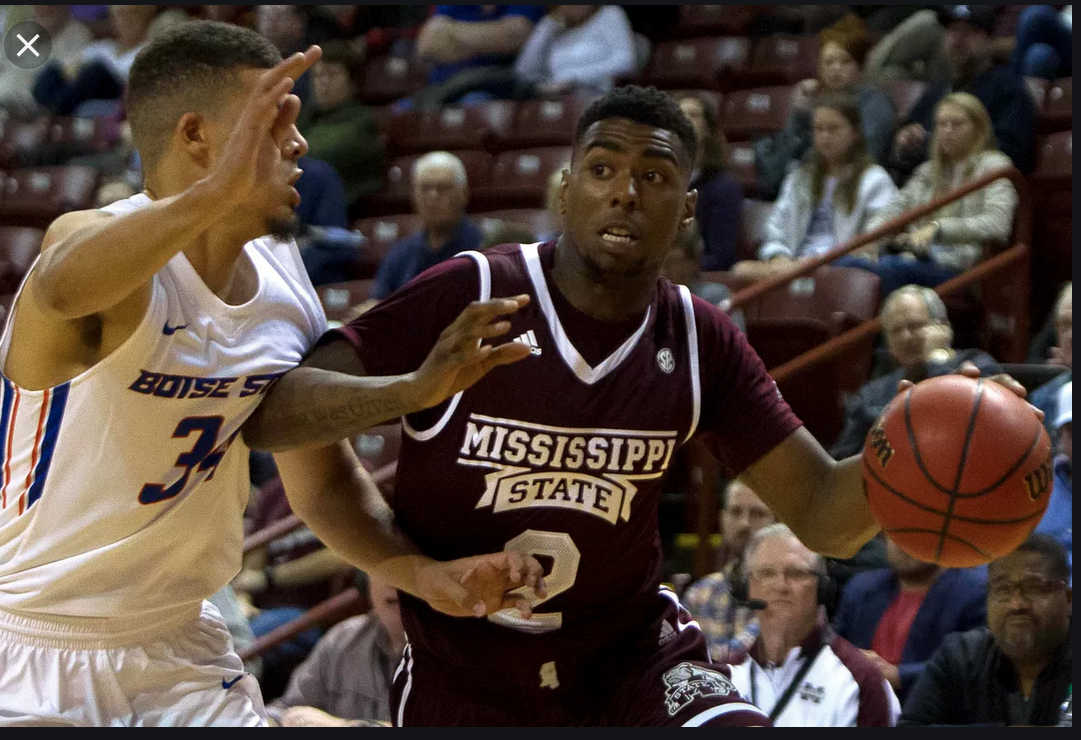 Western Kentucky has officially added St. John’s transfer Eli Wright. The 6-foot-5 Wright sat out the 2018-19 season at St. John’s as a two seasons at Mississippi State. He opted to leave the Queens school without playing a single game. “We’re excited Eli join our team,” WKU coach Rick Stansbury said. “He’s gained some experience that he brings with him. I think it will be good for him and our program having him back close to home.” Wright – an Owensboro, Ky., native – appeared in 64 games for Mississippi State over his first two years of college, averaging 3.0 points and 2.2 rebounds in 13.8 minutes per game as a sophomore in 2017-18 as the Bulldogs reached the NIT semifinals. He averaged 3.5 points and 1.6 rebounds in 13.1 minutes as a freshman, shooting 52.9 percent from the field and 40.7 percent from 3-point range. Wright was ranked as a consensus four-star prospect and top-100 recruit in the 2016 class by every major recruiting outlet. He averaged 23.6 points per game as a senior at 22 Feet Academy in Greenville, S.C., after averaging 20.6 points and 7.5 rebounds as a junior at Apollo High School in Owensboro. He received All-State the Courier-Journal as a junior and netted 52 of 136 3-point attempts. Wright is Kentucky native on the Hilltoppers’ 2019-20 roster. That is Kentuckians WKU has had on its roster since 1980-81. (Photo: USA Today; Release: WKU Athletics) Follow Adam Zagoria on Twitter And Like ZAGS on Facebook