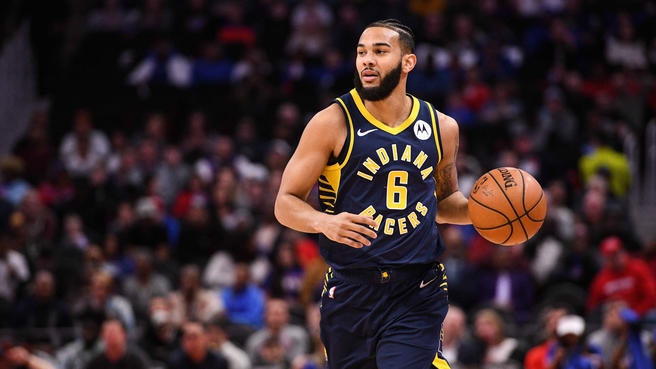 By ADAM ZAGORIA Canada Basketball announced its roster for the upcoming FIBA Basketball World Cup and it’s missing a lot of star power. Cory Joseph of the Kings and Khem Birch of the Magic are the only NBA players on the roster, which also includes Florida point guard Andrew Nembhard. Among the big names missing are Andrew Wiggins, Tristan Thompson, Jamal Murray, Kelly Olynyk, R.J. Barrett and more. If Canada ever got all of its NBA guys on one team, they could contend for a medal, but the stars didn’t align for this event. “Playing for your country is one of the greatest in sport players are fully committed to giving everything they have for Canada,” Canadian coach Nick Nurse said.  “I’m proud of the group of players we’ve selected to represent Canada at the upcoming FIBA Basketball World Cup.”

If Canada ever got all of its NBA guys on one roster, look out. But it won’t happen for this World Cup. pic.twitter.com/28nguYRs0e