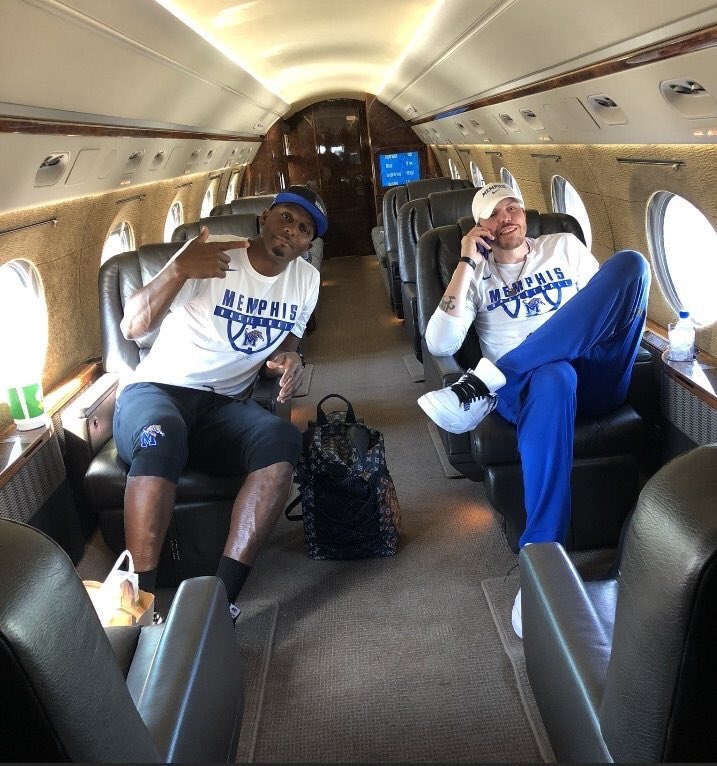 Memphis added former University of Florida big man Isaiah Stokes to its 2019-20 roster, the school announced. Stokes played prep basketball at Lausanne Memphis before transferring to IMG Academy in Bradenton, Fla. He also played AAU ball for Memphis coach Penny Hardaway before Hardaway was named the Tigers’ coach in March 2018. “He’s a veteran player that’s physical, tough and has a great (basketball) IQ,” Hardaway said. Stokes is the brother of former All-Southeastern Conference performer Jarnell Stokes, who played for Tennessee and was selected in the 2014 NBA Draft by the Memphis Grizzlies. Stokes, who is 6-foot-8 and 270 pounds, spent the past two seasons at but sat out the 2017-18 season while recovering from a torn ACL. He appeared in 26 games during the 2018-19 season and averaged 2.7 points and a rebound. Stokes will not be eligible to play this season unless he is granted a waiver by the NCAA. Release via Memphis Follow Adam Zagoria on Twitter And Like ZAGS on Facebook