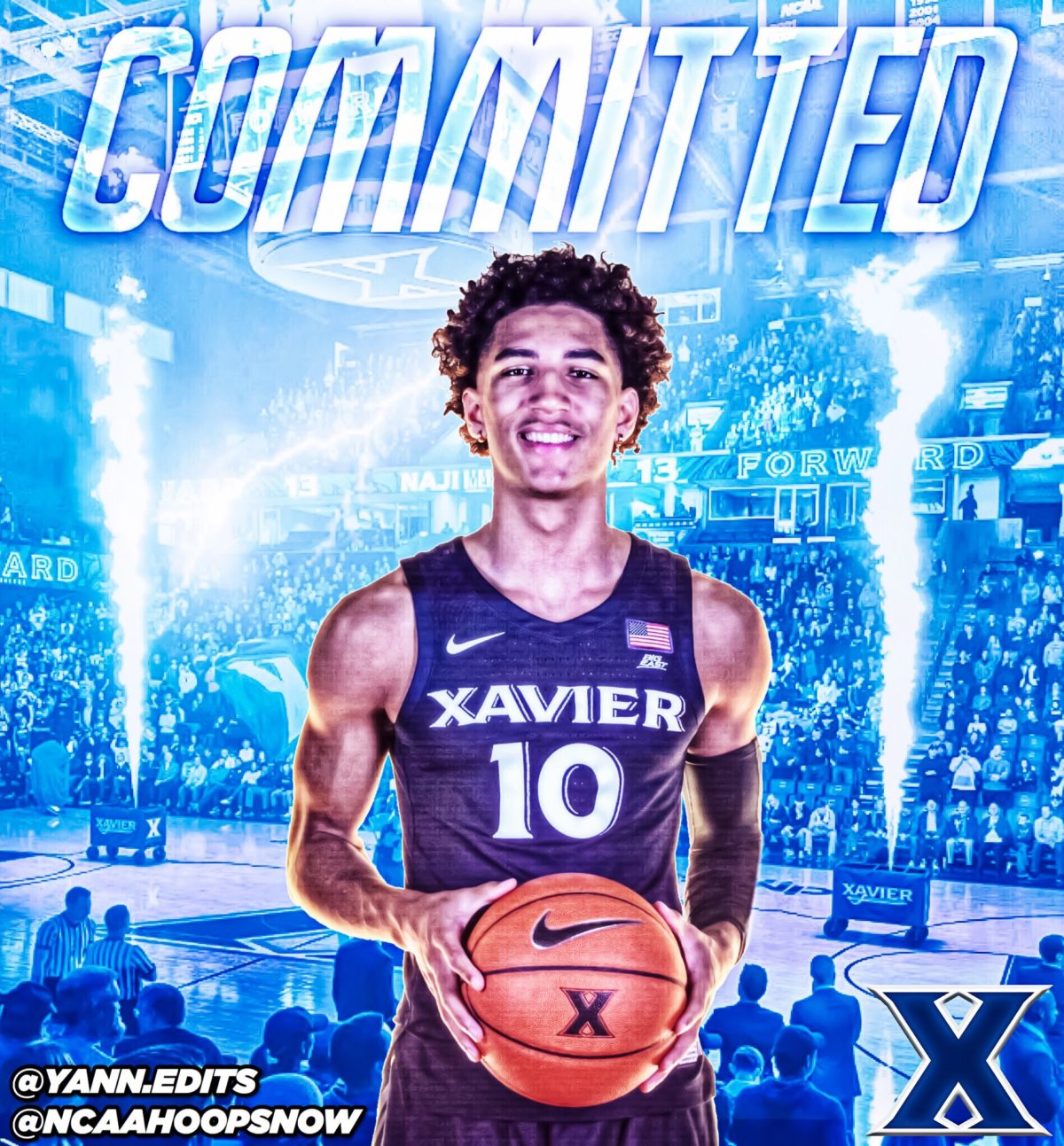 By RYAN McMULLEN Colby Jones, the 6-foot-6 wing from Mountain Brook (AL) and Alabama Fusion AAU, announced his pledge to Xavier on Wednesday. Jones broke down his commitment with ZAGSBLOG. “I just had that feeling about Xavier,”he said. “They made it clear that I was their number one priority and they showed it everyday. I talk to all the coaches everyday and it’s not even about basketball most of the time so just to know they care about me as a person shows a lot. I’m just excited for next year and the class were bringing into Xavier next year!” This year on the Nike EYBL Circuit, Jones averaged 16.3 points and 9.1 rebounds in 18 games played. Jones is the third commit in Xavier’s 2020 class as he joins forces with four-stars Dwon Odom and C.J. Wilcher. According to 247Sports, Jones is a four-star prospect, ranked No. 116 nationally, and is the No. 2 player from Alabama. Follow Ryan on Twitter Follow Adam Zagoria on Twitter And like ZAGS on Facebook