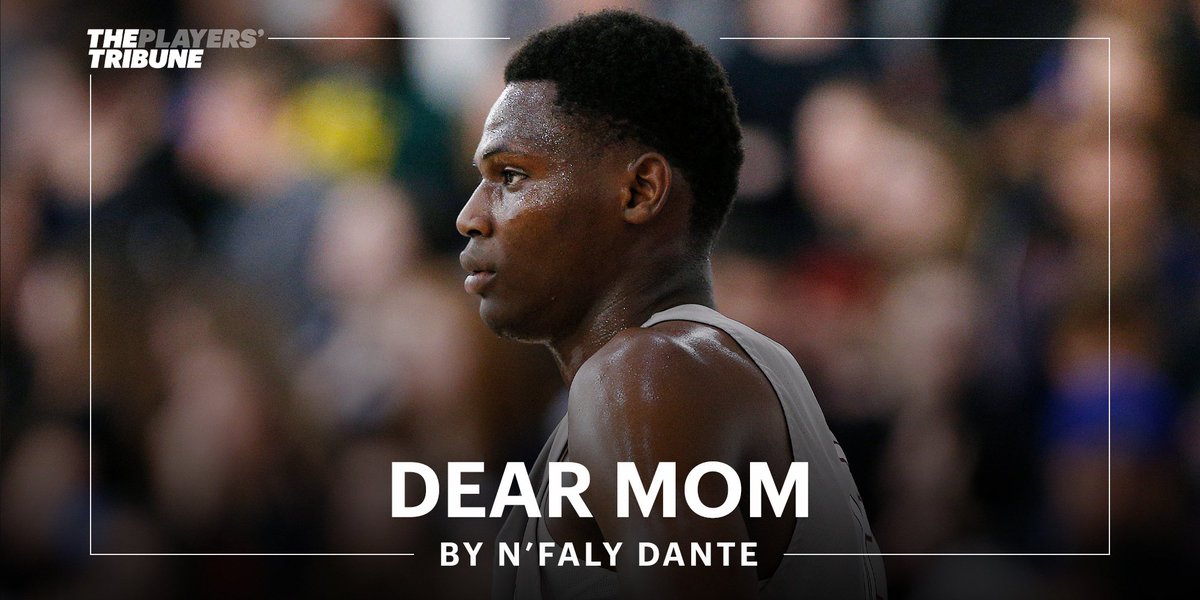 By ADAM ZAGORIA Oregon continued to get creative in recruiting when it added N’Faly Dante for the Class of 2019. The 6-foot-11, 230-pound big man from Sunrise Christian Academy (KS) also considered Kentucky and LSU. Dante is rated the No. 4 center in the Class of 2019, per 247Sports.com. “Throughout this it’s been important to me to choose a place that I know you’d be proud of,” he announced through a letter addressed to his mom on The Players’ Tribune. “A place where I will get a strong education and that has a family atmosphere. I’ve put a lot of thought into it, and I’m excited to tell you that next year I’m going to be attending college and playing basketball at the University of Oregon.” He added: “Oregon has a program that reflects a lot of the values you taught me when I was growing up. And I hope that someday I get to show you around Eugene. It’s beautiful there!”

5?C N’Faly Dante, our #7 overall 2020 prospect, has committed to Oregon.@nfaly_dante12 will reclassify to 2019 and join Dana Altman’s squad this summer, along with: