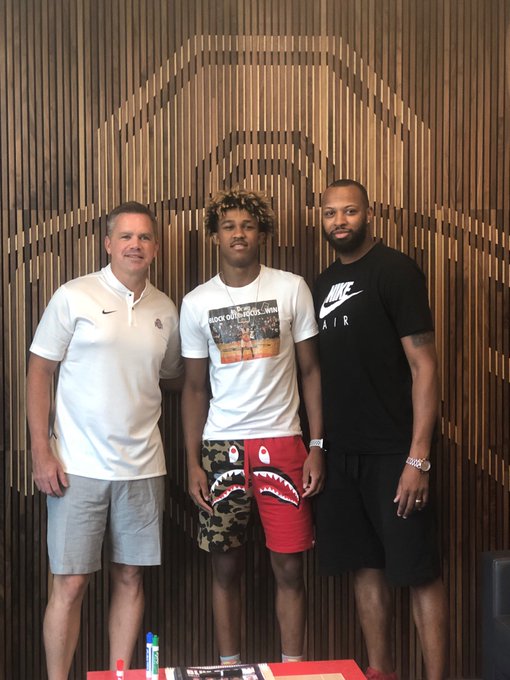 By RYAN McMULLEN Meechie Johnson, the 5-foot-11 guard from Garfield Heights (OH), announced his pledge to Ohio State on Tuesday. He broke down his commitment with ZAGSBLOG. “The coaches are really great guys and it felt like home. I was just happy to be around and things like that. I think I’ll fit right in, the way they play is my style and I can’t wait to be apart of that. I’m excited about playing against the competition and really learning and growing in my game.”” Johnson chose the Buckeyes during an unofficial visit to Columbus. Some other teams that were involved were Georgetown, Louisville, Xavier, and Wisconsin, among others. Johnson was sidelined during the AAU season due to an ACL tear in March. He will team up with fellow four-star Kalen Etzler in OSU’s 2021 class. According to 247Sports, Johnson is ranked No. 71 nationally and is the No. 5 combo guard. Follow Ryan on Twitter Follow Adam Zagoria on Twitter And like ZAGS on Facebook 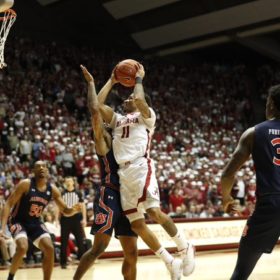 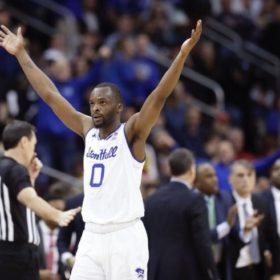 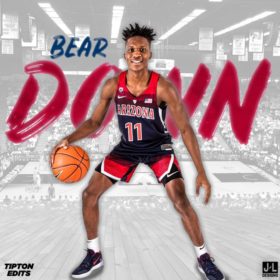 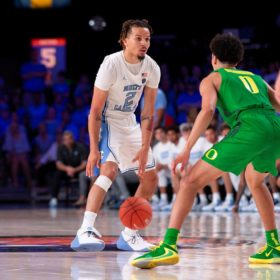