Andre Jackson Is Down To Five | Zagsblog
Follow @adamzagoria

Andre Jackson Is Down To Five 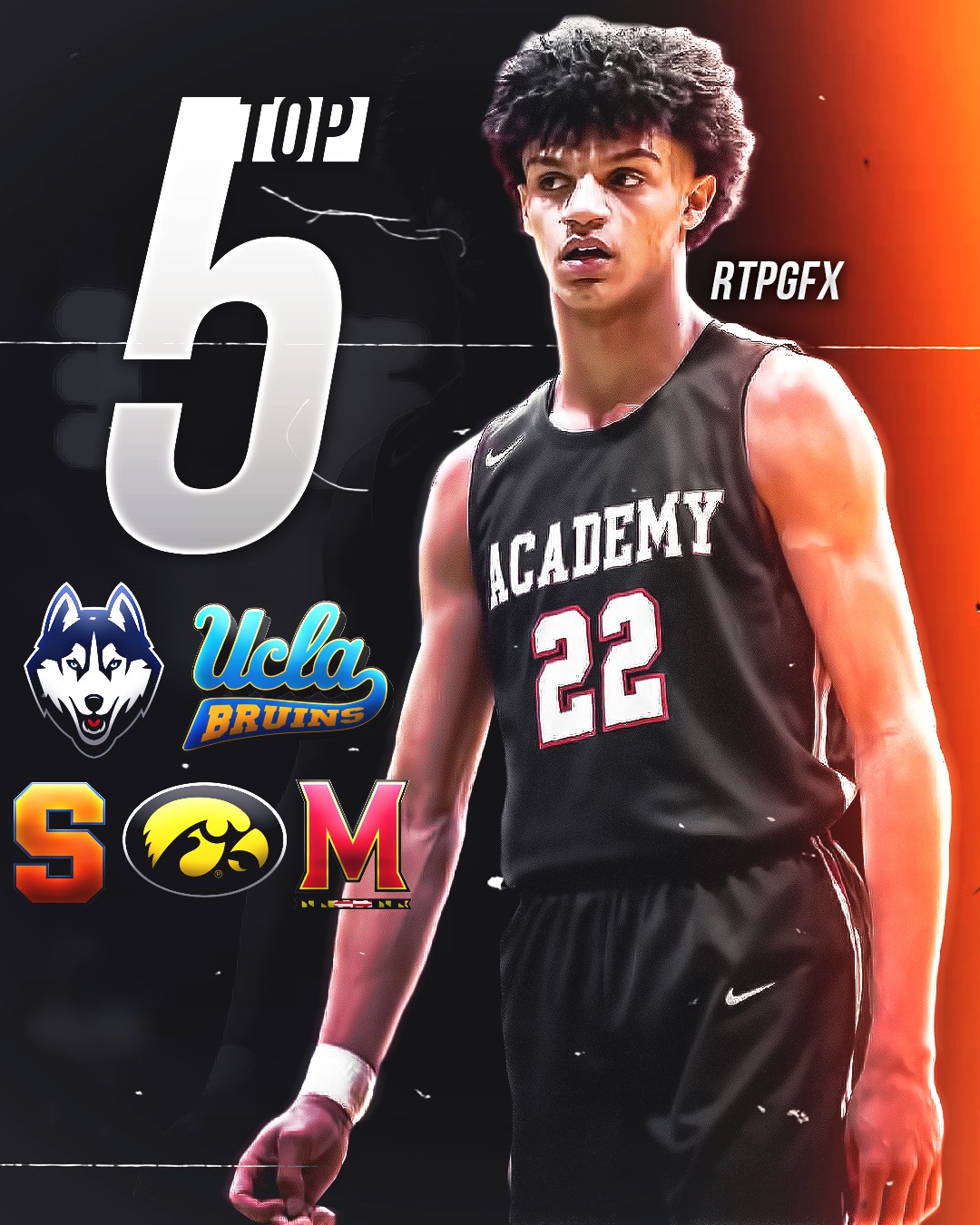 By RYAN McMULLEN Andre Jackson, the 6-foot-6 wing from Albany Academy (NY) and Albany City Rocks AAU, has cut his list to five schools. He is down to Connecticut, Iowa, Maryland, Syracuse, and UCLA. Jackson has taken official visits to Connecticut, Iowa, Syracuse, and UCLA so far. Jackson’s physical intangibles mixed with his athleticism shape up his game. He continues to work on his jump shooting. This year on the Nike EYBL Circuit, Jackson averaged 14.8 points, 7 rebounds, and 3.5 assists in 19 games played. According to 247Sports, Jackson is ranked No. 67 nationally and is the No. 2 player from New York. Follow Ryan on Twitter Follow Adam Zagoria on Twitter And like ZAGS on Facebook