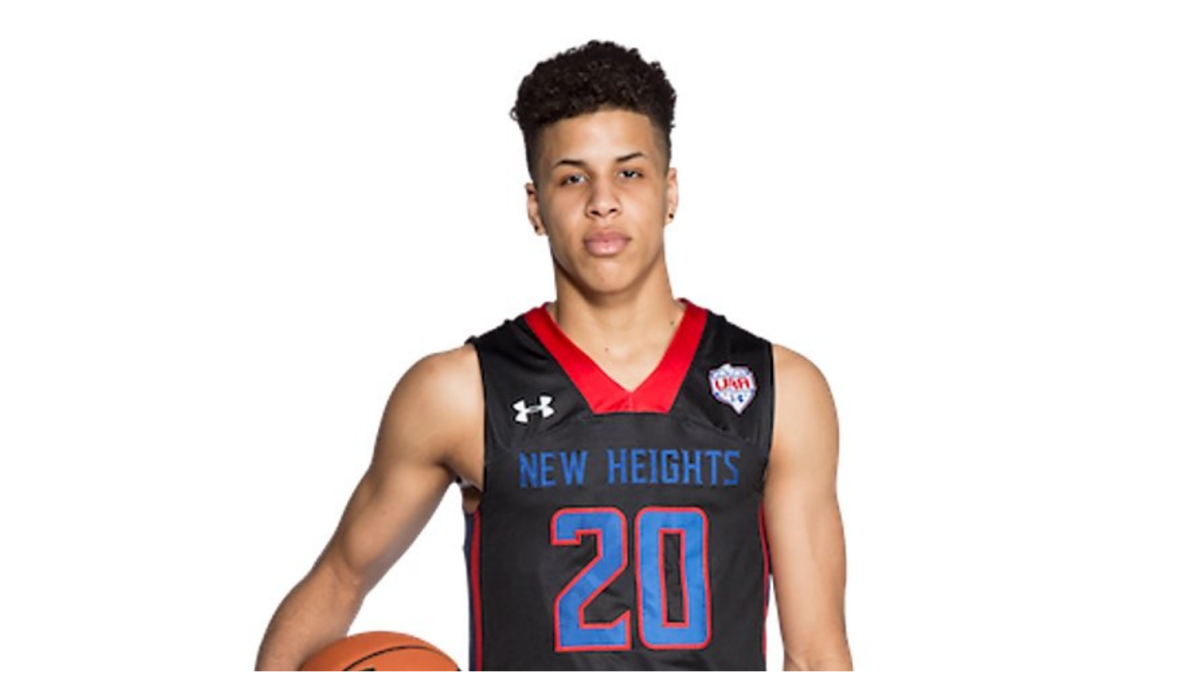 Hofstra sophomore Omar Silverio has been granted immediate applying to have his required transfer year of residency the NCAA. The waiver was submitted to the NCAA Division I Legislative Relief.

Silverio, a native of Santiago De Los Caballeros, Dominican Republic, transferred to Hofstra from the University of Rhode Island. He played in 28 games for the Rams in 2018-19, scoring 52 points, grabbing 28 rebounds and contributing 18 assists and nine steals.

“We appreciate the NCAA’s understanding of Omar’s case and are both the NCAA and Rhode Island for their support of this waiver,” commented Hofstra Head Men’s Basketball Coach Joe Mihalich. “Omar has a very important support system here at Hofstra and with his family nearby we look forward to him becoming an integral part of the Hofstra community.”

Silverio attended St. Raymond (NY) High School where he averaged 21 points, six rebounds and 3.5 assists as a senior. A three-time All-Catholic High School Athletic Association selection, Silverio than 1,000 career points.  “I am really excited for both Omar and Coach Mihalich,” St. Ray’s coach Jorge Lopez said. The addition of Omar Silverio is great for the Hofstra basketball program. They are getting a quality player. Omar has worked tirelessly during the off-season and I think he will be ready to have an immediate impact this upcoming 2019-20 season. I think the Hofstra faithful are in for a treat.” Follow Adam Zagoria on Twitter And Like ZAGS on Facebook