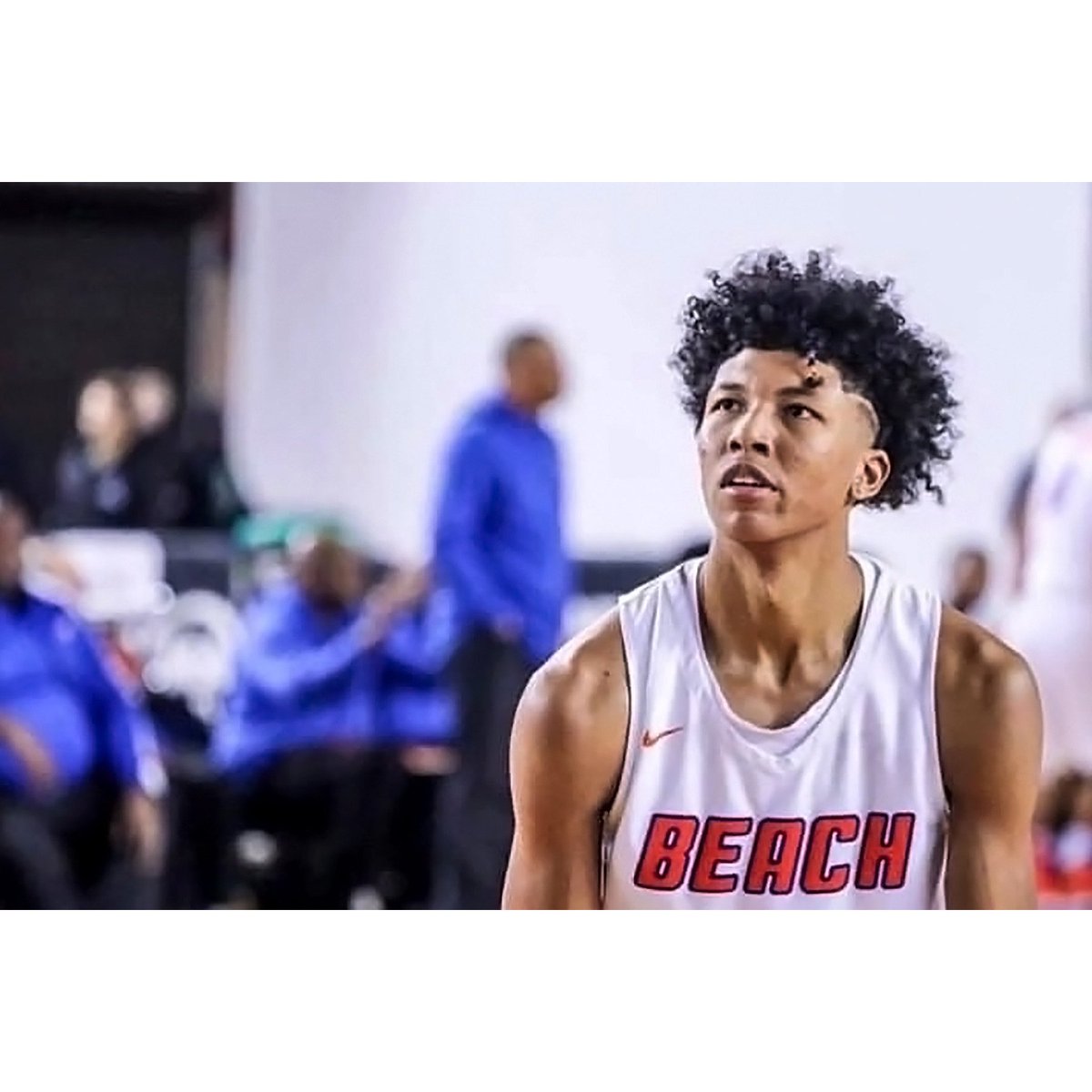 By JACOB POLACHECK & ADAM ZAGORIA Beauchamp, the 6-foot-6 five-star shooting guard from Rainier Beach (WA), will become the latest elite high school prospect to forego college in order to pursue a career. Beauchamp plans to spend his senior season at Dream City Christian in Glendale, Ariz., before training with Frank Matrisciano and Chameleon BX in San Francisco for the 2021 NBA Draft. Matrisciano has been called “Hell’s Trainer.” Beauchamp had a final three of Alabama, Arizona Washington before his latest decision, and recently visited Washington. “I’ll be training a full year and already moving like a pro and training like a pro and just getting my body right is the main priority for me, and I think it will be the best for me and the best route to go,” he said by text.

Today we’re proud to announce 5-Star, High School class of 2020 standout, @Marjon32 will prepare for 2021 NBA Draft with Chameleon BX. Big things ahead for this elite athlete! We’re excited to help him fulfill all his dreams! Adapt, Overcome, Achieve! https://t.co/F60lkvkYng

According to 247Sports, Beauchamp is ranked as the No. 21 overall player in the Class of 2020 and the No. 1 player from the state of Washington. According to a release from Chameleon BX, their staff includes Bob Hill, Dave Joerger, Kim Hughes, Eddie Johnson, Josh Oppenheimer, Tom Sterner Dean Demopoulos, all of whom have “extensive NBA and collegiate coaching experience.” “I’m genuinely humbled by all the interest and offers I received by some great schools,” Beauchamp said in a release. “Although they were tough to turn down, I believe the Chameleon BX program provides the kind of personalized attention I need to get my body and game properly prepared for pursuing my dream of a career in the NBA. Said his father: “Frank Matrisciano’s proven ability to transform athletes, combined with the skills training provided by his accomplished NBA coaching staff is simply a far better option for MarJon than a one-and-done year at college, or any of the other paths we considered before making our decision.” In recent months, top high school prospects R.J. Hampton, LaMelo Ball Terry Armstrong announced they would play in Australia’s “Next Stars” program and compete in the Australian NBL. Kyree Walker, a top wing from Hillcrest Prep (AZ), is also considering going overseas, sources said. Follow Jacob on Twitter Follow Adam Zagoria on Twitter And Like ZAGS on Facebook 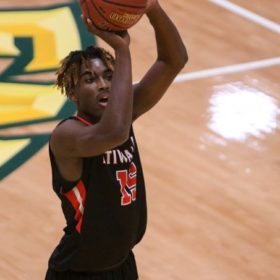