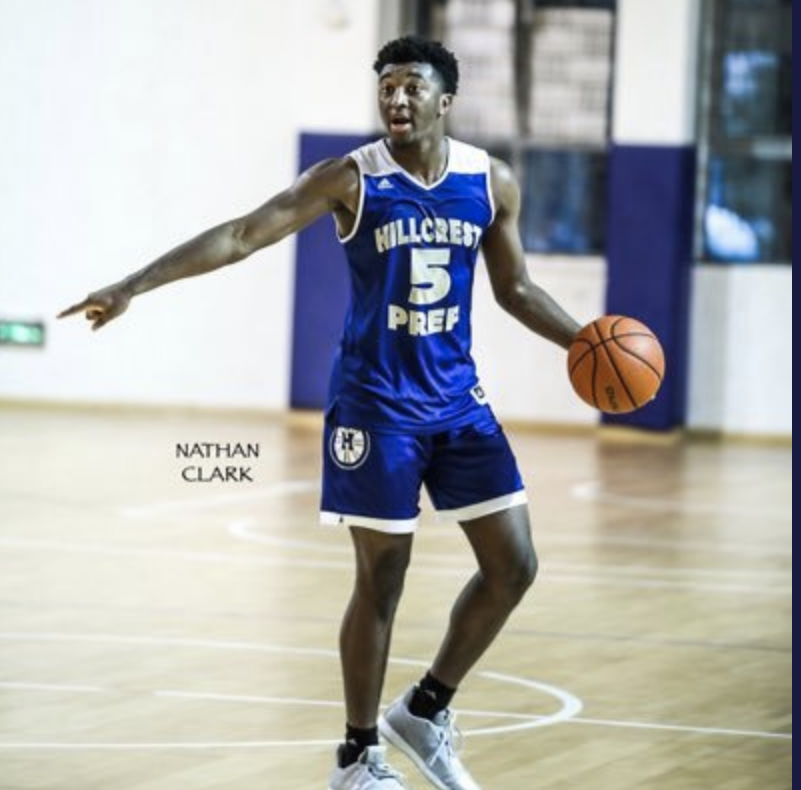 By ADAM ZAGORIA Kyree Walker, the 6-foot-6 wing from Hillcrest Prep (AZ), could be the latest American high school player to head overseas instead of going to college. The No. 5-ranked small forward in the Class of 2020 per 247Sports.com, Walker met last week with three Chinese professional teams, one source said. A second source said it’s a “done deal” that he will play professionally in China for the 2019-20 season. The second source said Walker could make as much as $1 million by signing in China with an option for another year at the same amount if he’s not drafted. The source said Li Ning has also offered a shoe deal. “Hillcrest Prep’s Kyree Walker will be announcing that he is going to forego his senior year and go to China,” one source said. Reached by text, Walker’s father, Kahari said: “No, it’s not definite. We are looking at all options.” Kyree Walker said he did not meet with any Chinese teams and is not considering playing pro there. “I don’t know anything about me playing in China honestly,” he said by text. “Never crossed my mind.” Walker said he planned to play at Hillcrest next season and listed Oregon, UCLA, Kansas, Michigan and Arkansas among those recruiting him the hardest. Meantime, the second source said a formal announcement of the China move is expected after the July live period. Walker runs with Dream Vision on the Adidas circuit. Walker is a strong student with a GPA above 3.0 and would qualify for college if he chose to attend, sources said. Walker averaged 30.2 points, 11.0 rebounds and 5.9 assists last year at Hillcrest.

Kyree Walker held NOTHING back in his SLAM King of the Court debut in China: https://t.co/Twi2VB5UVz pic.twitter.com/O7AsYArpO7

Walker has already been to Shanghai with his Hillcrest Prep team during a tour in November 2018. That trip helped set his future plans in motion, sources said. Walker turns 19 in November and would be eligible for the 2020 NBA Draft. Three high-profile American high school stars have recently announced they will play next year in Australia’s NBL — R.J. Hampton, LaMelo Ball and Terry Armstrong. All three are part of Australia’s “Next Stars” program. Per ESPN.com, Hampton is the projected No. 6 pick in 2020, Ball is at 24 and Armstrong is at 40. The NBA G League is offering $125,000 to select high school stars for next season, but so far many of the top stars have elected to play overseas instead. Follow Adam Zagoria on Twitter And Like ZAGS on Facebook