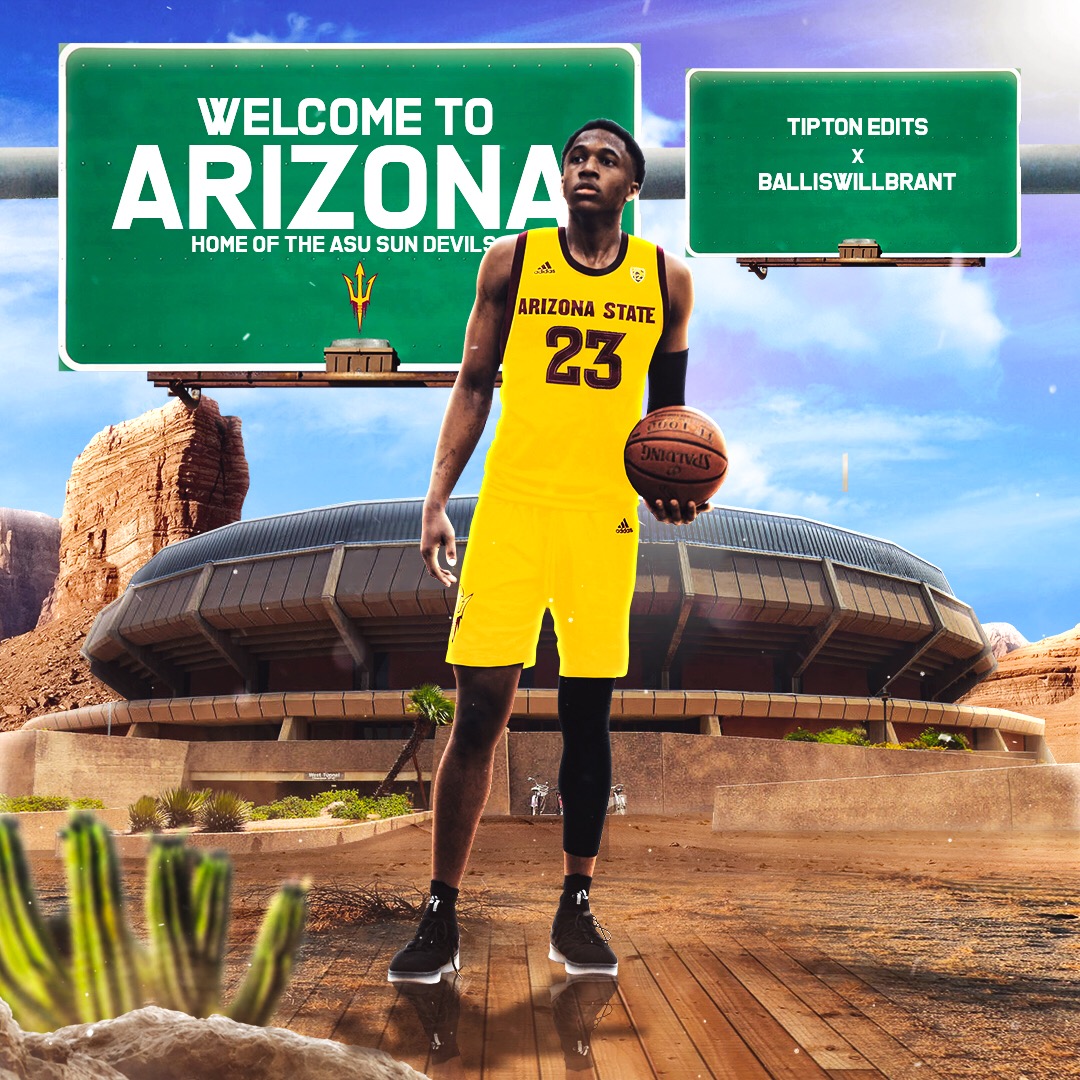 By JACOB POLACHECK Marcus Bagley, the 6-foot-8 small forward from Sheldon (CA), announced his commitment to Arizona State on Monday, via Twitter. Bagley took his first and only official visit to Arizona State on April 22. He chose Arizona State over his final three of California and Arizona. He is the first commit in the Sun Devils’ 2020 class. According to 247Sports, Bagley is ranked as the No. 50 overall player in the Class of 2020 and the No. 7 player from the state of California. Bagley is the younger brother of Sacramento Kings forward Marvin Bagley III, who spent the 2017-18 season with the Duke Blue Devils before becoming the No. 2 overall pick in the 2018 NBA Draft. Follow Jacob on Twitter Follow Adam Zagoria on Twitter And Like ZAGS on Facebook