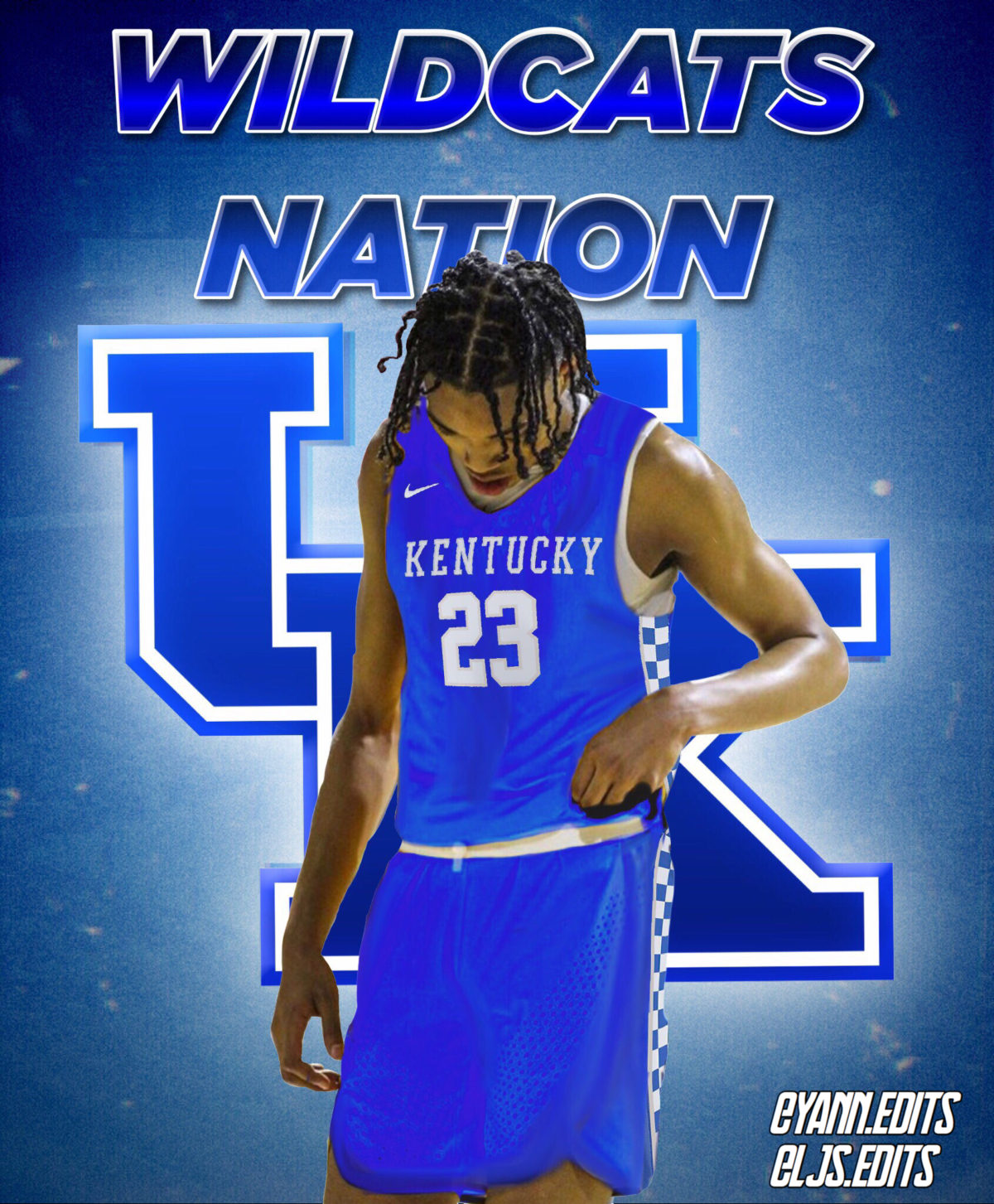 By RYAN McMULLEN Brandon Boston Jr., the 6-foot-6 shooting guard from Sierra Canyon (CA), announced his commitment to Kentucky on Saturday. He picked the Wildcats during his official visit to Lexington. Boston chose Kentucky over the likes of Auburn, Duke, Florida, and Oregon. Kentucky assistant Joel Justus was heavily involved in his recruitment. Boston spoke on how Kentucky stood out with 247Sports. “How hard they work, their players and how connected the players are with coaches,” he claimed.  This year on the Nike EYBL Circuit, Boston averaged 16.5 points and 5.5 rebounds in 21 games played. According to 247Sports, Boston is a five-star prospect, ranked No. 10 nationally, and is the No. 2 shooting guard. Kentucky guards Tyrese Maxey and Ashton Hagans are both projected in the first round of the 2020 NBA Draft, per ESPN.com. Follow Ryan on Twitter Follow Adam Zagoria on Twitter And like ZAGS on Facebook