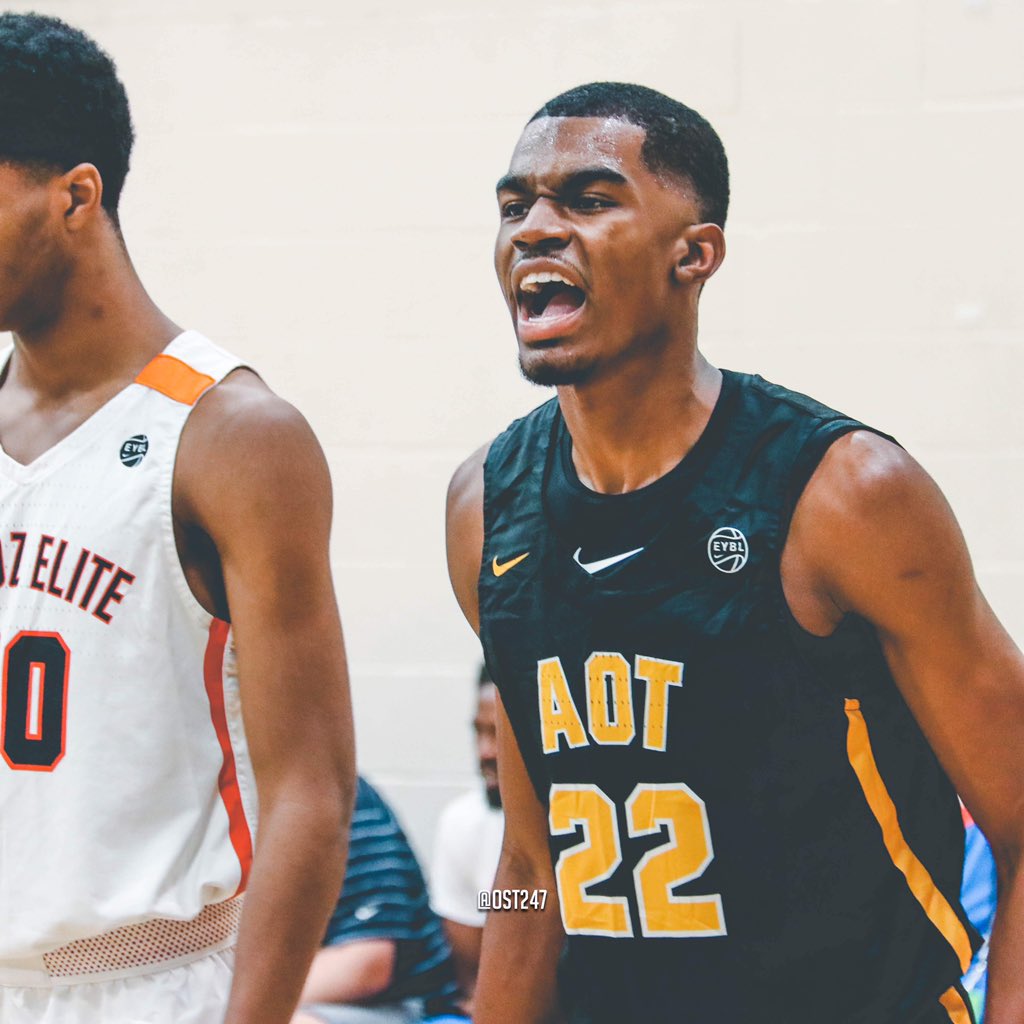 By JACOB POLACHECK Devan Cambridge, the 6-foot-5 shooting guard from Hillcrest (AZ) Prep, announced his commitment to Auburn on Wednesday, via Twitter. Cambridge chose Auburn over West Virginia and Oregon. WVU was largely considered the favorite before Auburn offered on Sunday. Playing on the Nike EYBL Circuit with Team AOT, Cambridge averaged 15.1 points, 5.1 rebounds, 1.3 assists and 1.3 blocks per game, in 13 games played. “Devan is one of the best athletes I have ever seen,” Hillcrest coach Nick Weaver said. “He fits Auburn’s system perfectly. He has upside because of his athleticism and his ability to score from all three l.” Cambridge joins Isaac Okoro, Tyrell Jones, Jaylin Williams, Babatunde Akingbola, Allen Flanigan and Javon Franklin as the seventh commit in the Tigers’ 2019 class. Follow Jacob on Twitter Follow Adam Zagoria on Twitter And Like ZAGS on Facebook