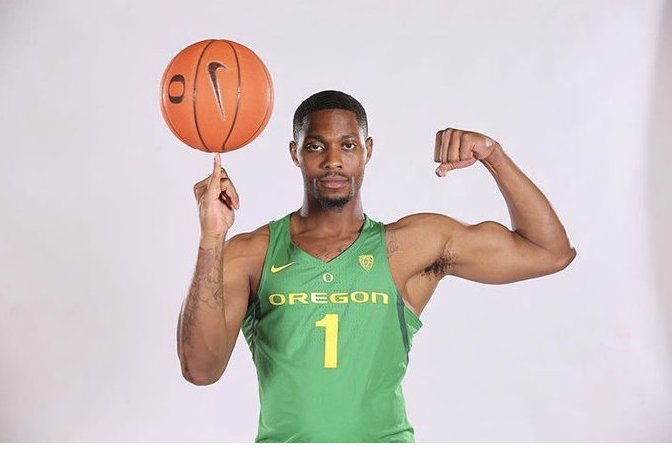 By ADAM ZAGORIA Oregon scored a major pickup Friday night when Shakur Juiston, the 6-foot-7 forward from Newark, N.J., who is a grad transfer from UNLV, announced his commitment to the Ducks. Juiston has also visited Grand Canyon, and considered Seton Hall. Juiston averaged 10.8 points and 8.8 rebounds last season at UNLV. “I’d like to let everyone know that I am officially committing to the University of Oregon,” he said on Instagram. “Thanks to everyone who wishes me good luck. Go Ducks.” Oregon previously landed Rutgers transfer Eugene Omoruyi, the 6-7 junior forward from Ontario, Canada, who averaged 13.8 points and 7.2 rebounds last season. He must sit the 2019-20 season per NCAA transfer rules. Oregon lost Bol Bol, Louis King and Kenny Wooten to the NBA, so the influx of the transfers should help offset the losses.