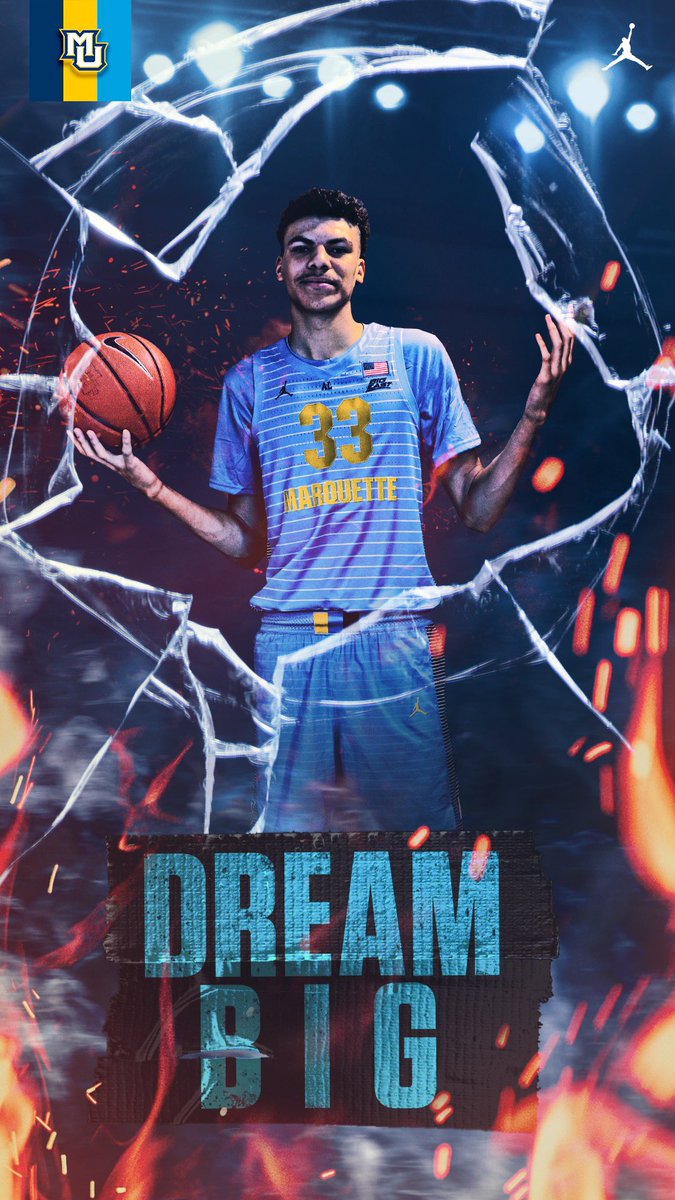 By ADAM ZAGORIA Coleman Hawkins, the 6-foot-10, 190-pound forward from Prolific Prep (CA), took an unofficial visit to Marquette this weekend. “Their main message was to get stronger and put on some pounds and that player development is a huge thing,” Hawkins said. “They’re also together as a team.”

I had a great time in Milwaukee! Thank you @MarquetteMBB for having me ?? #MUBB pic.twitter.com/OfuaC53IMD

Ranked the No. 38 power forward in the Class of 2020 by 247Sports.com, Hawkins also visited Rutgers officially earlier this month. “It was cool and they talked about how much they’re growing as a program and how they don’t have a player on the team like me,” he said. A slew of schools have been to Prolific Prep and shown interest in Hawkins, including USC, Marquette, Rutgers, St. Mary’s, Cal Berkeley, Washington State, Arizona State, Arizona, Ohio State, Oregon and Gonzaga. He said he’s “completely open” in his recruitment. “I haven’t cut down a list of schools that I want to go to,” he said. Prolific Prep director Philippe Doherty said Hawkins has “as high a ceiling as any power forward in the country because his two best skills are in high demand these days with the game of basketball. “He can really shoot and is a very good passer,” he added. “Couple those skills with his 6-foot-10 height and his game translates to both the college level and pro level. “If Coleman continues to get stronger then there won’t be a program in the country that would not want him. The icing on the cake for Coleman is his family. He has two very intelligent and focused parents who are very supportive and have raised him extremely well. It also helps he has three older sisters who all played college basketball. Said Hawkins: “I am a great team player. I make good passes. I can stretch the floor and shoot threes. I’m long so I can guard multiple positions and I’m a good shot blocker and a decent rebounder.” He in no hurry to commit. “I want to try to sign by November,” he said, “but I’m not in a rush.” Follow Adam Zagoria on Twitter And like ZAGS on Facebook