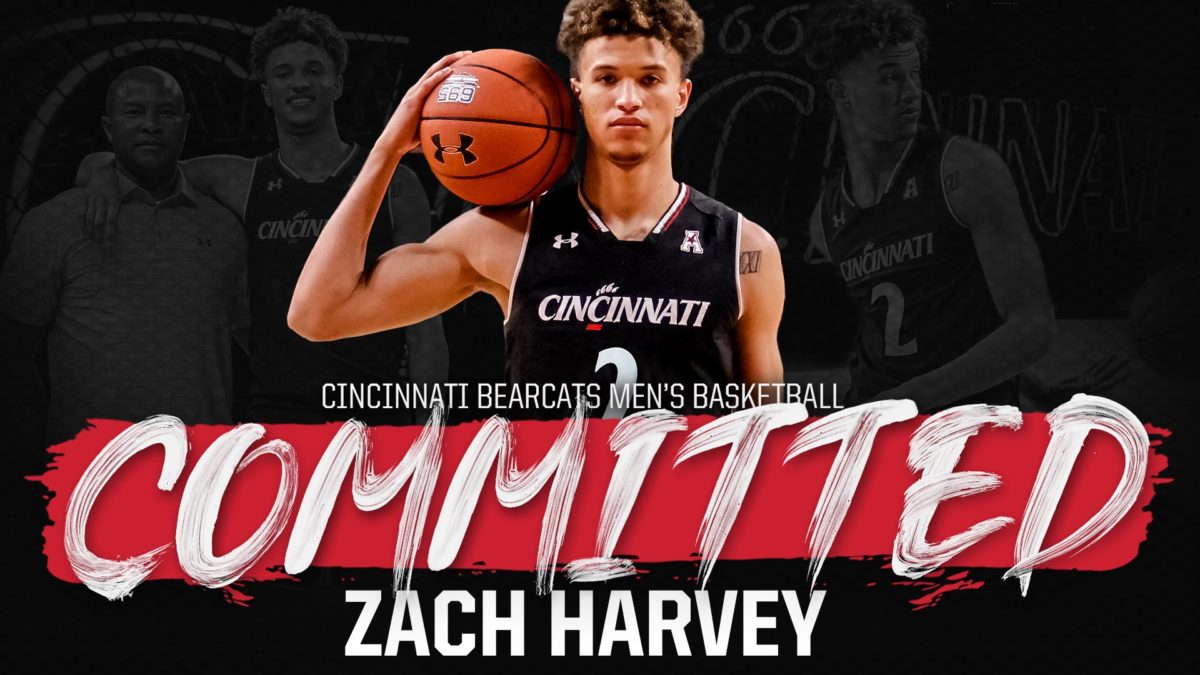 By: RYAN McMULLEN Zach Harvey, the 6-foot-4 guard from Prolific Prep (CA), announced his pledge to Cincinnati on Thursday. Harvey picked the Bearcats over Gonzaga, Nebraska, Oklahoma, and Xavier. John Brannen and his staff are getting a guard who has a great shooting touch and plays sound perimeter defense. According to 247Sports, Harvey is a four-star prospect, ranked No. 45 nationally, and is the No. 15 player from Texas. He will reclassify to 2019 and join forces with three-star Mika Adams-Woods and JUCO standout Jeremiah Davenport. Follow Ryan on Twitter Follow Adam Zagoria on Twitter And like ZAGS on Facebook