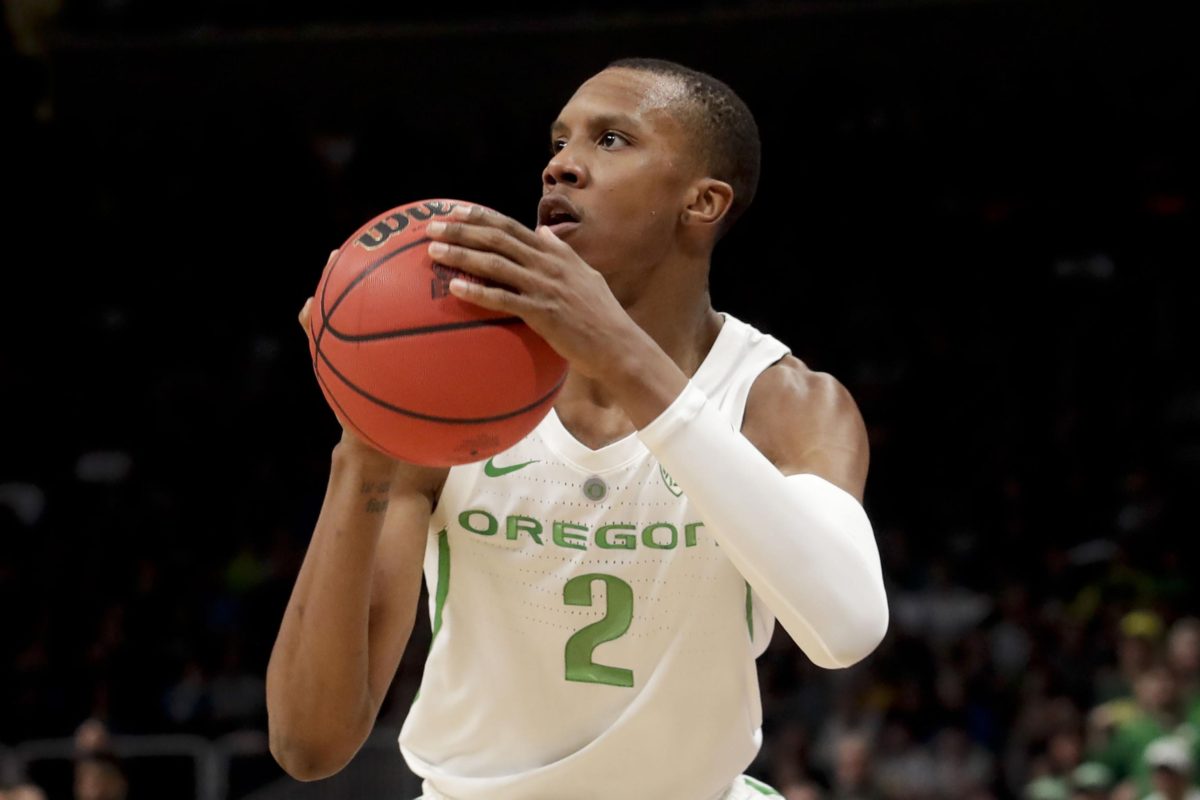 By ADAM ZAGORIA Louis King, the former Hudson (N.J.) Catholic and Oregon standout, has signed a Two-Way Contract with the Detroit Pistons after going undrafted, a source confirmed. The news was previously reported by Yahoo Sports and the Detroit Free Press.

Louis King led @OregonMBB is scoring and rebounding this season, and now the talented freshman is ready to go pro. pic.twitter.com/0tJu5YW9HM

The 6-foot-8, 195-pound forward averaged 13.5 points and 6.5 rebounds last season at Oregon after returning from a knee injury in December. “He’s a 6-8 shooter now that will get stronger and be able to make some plays,” Oregon coach Dana Altman told ZAGSBLOG. “His length will help him defensively and he is a good rebounding wing.” King played AAU ball with Naz Reid, Jahvon Quinerly and Luther Muhammad on the Sports U AAU program. The 6-10 Reid signed a Two-Way Contract with the Minnesota Timberwolves. Reid has been in New Jersey since the Draft, and is soon to depart for Minnesota and then Las Vegas for Summer League. Quinerly recently transferred to Alabama from Villanova, while Muhammad will be a sophomore next year at Ohio State.