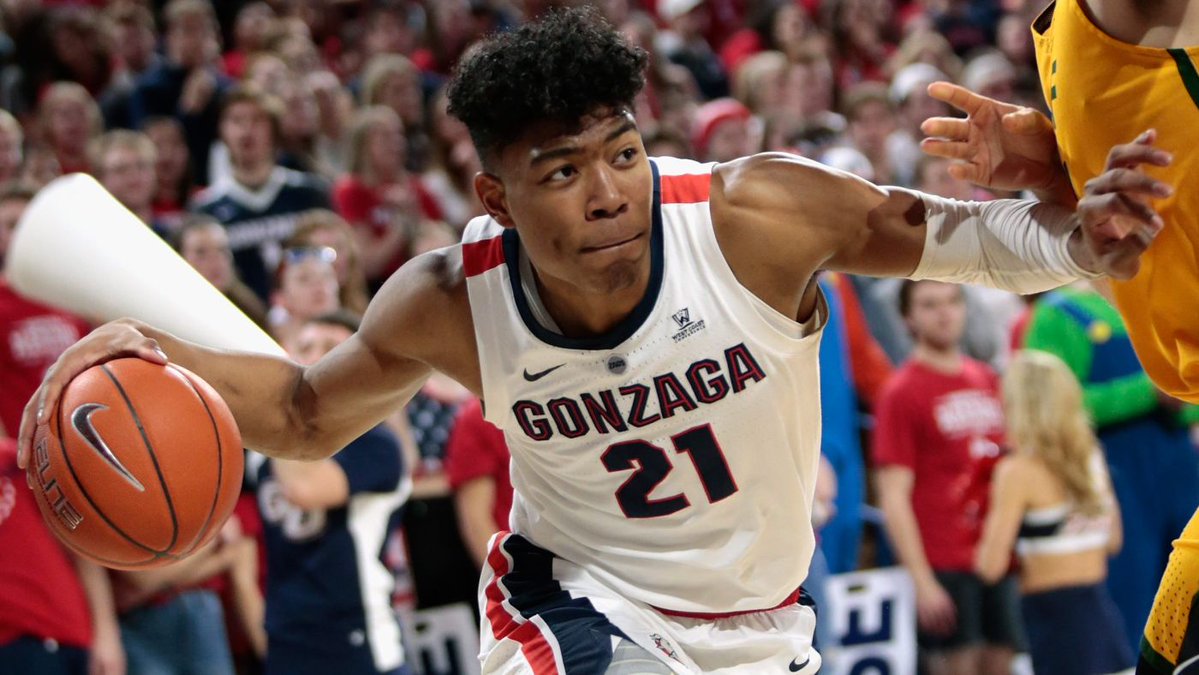 By ADAM ZAGORIA Rui Hachimura says he may sell as many NBA jerseys as Zion Williamson. “We’ll see, I don’t know, maybe,” he told TMZ Sports. “But of course a lot of people want to buy my jersey for sure, so we’ll see.” That remains to be seen but by the looks of things, it seems at least possible. Some two dozen Japanese journalists were on hand to cover Hachimura at NBA Draft Media Day, and interest in him will remain high since he’s the first player from Japan — a nation of nearly 130 million — ever to be drafted in the first round, as I wrote in this New York Times piece. “It’s been always like this but right now it’s crazy especially,” he told TMZ Sports. “I just got drafted, time. People go crazy.” The 6-foot-10 Hachimura was chosen No. 9 by the Washington Wizards. He has already signed deals with Cup of Noodles and Nike. “It’s an honor to have a sponsor, especially Cup of Noodles,” he said.

ドラフトを待たずして、
まさかの日清食品から1位指名が笑?
I didn’t know if this day would ever come. I am happy to announce I have been drafted by Team NISSIN @CupNoodle_jp @OrigCupNoodles ? pic.twitter.com/a9d63PKMU4