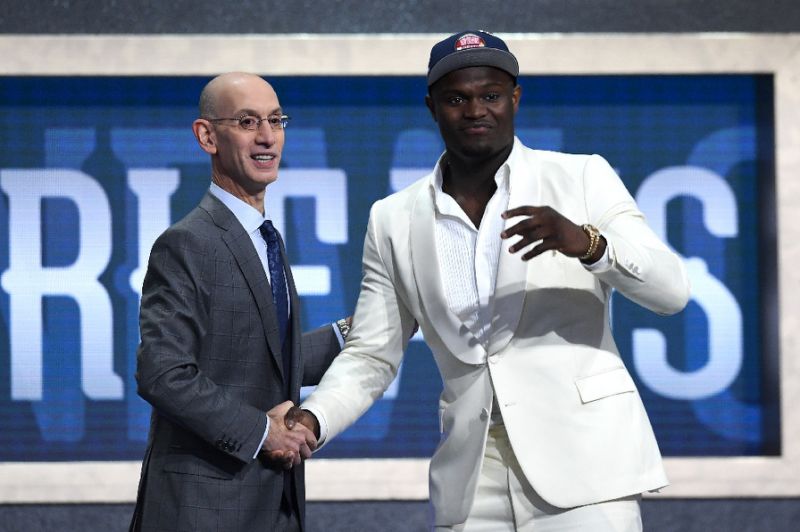 By ADAM ZAGORIA The ACC made history Thursday night by seeing 13 players get drafted including a record six in the lottery. The SEC and Pac-12 each had 12 players chosen. Duke and North Carolina each had three players chosen in the first round, with Duke becoming just the second program ever to see three guys taken in the first 10 picks after Florida in 2007. North Carolina also had three players chosen in the first round, while reigning NCAA champion Virginia had two. Virginia Tech and Florida State each had one player chosen. The six lottery picks by the ACC is the most ever by one conference: No. 1 – Zion Williamson (Duke) – New Orleans No. 3 – R.J. Barrett (Duke) – Knicks No. 4 – De’Andre Hunter (UVA) – Atlanta No. 7 – Coby White (UNC) – Chicago No. 10 – Cam Reddish (Duke) – Atlanta No. 11 – Cam Johnson (UNC) – Phoenix