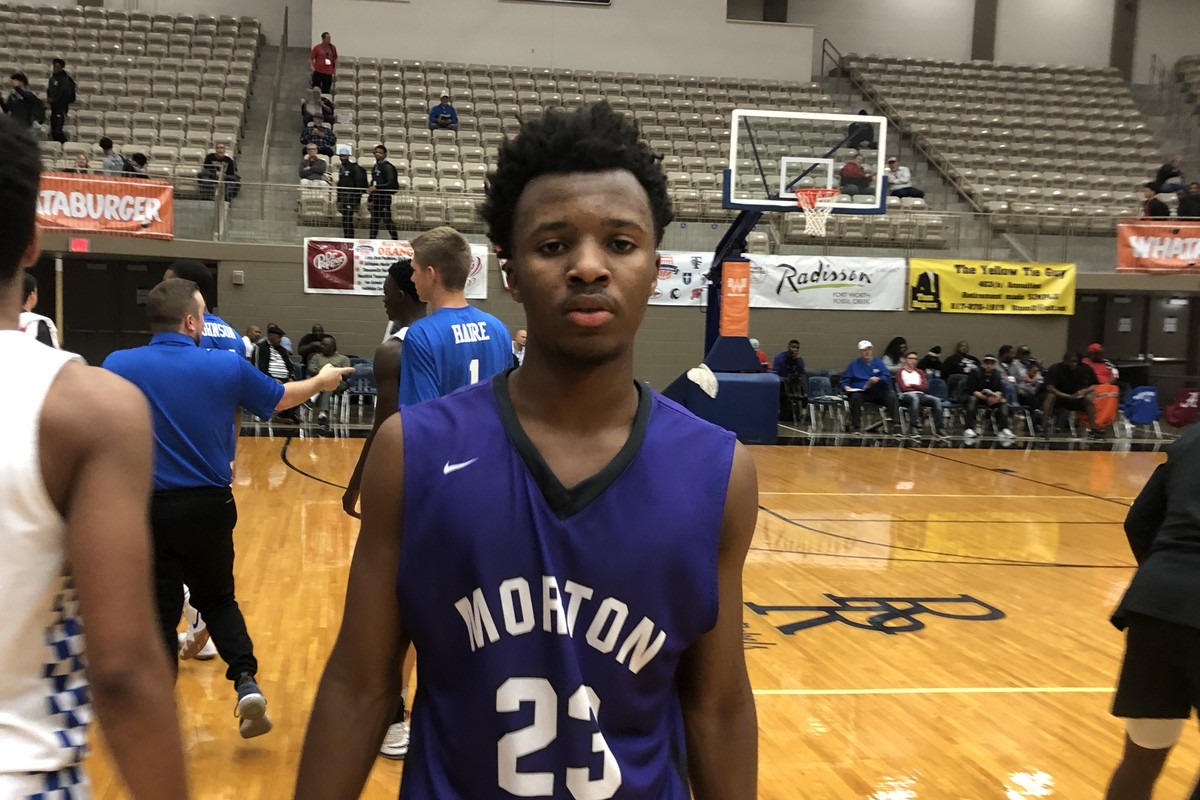 By: RYAN McMULLEN LJ Cryer, the 6-foot-1 point guard from Morton Ranch (MD) and Houston Hoops AAU, announced his commitment to Baylor on Tuesday. Cryer picked the Bears over Houston, LSU, Oklahoma State, Purdue and Texas A&M. He broke down his commitment with ZAGSBLOG. “It’s a good academic school and a Christian school which is big to my family and I. Baylor has also been recruiting me since the 8th grade so I’ve built a strong relationship with the staff. Lastly, I expect to impact the team right away to help them win a national championship.” Scott Drew and his staff are getting a guard who has a versatile skill set headlined by his consistent jumper. According to 247Sports, Cryer is a four-star prospect, ranked No. 68 nationally, and is the No. 3 player from Texas. Cryer is the first commit for Baylor’s 2020 class. They are still pursuing five-star Greg Brown and four-stars Dawson Garcia, Xavier Foster, and Jayden Stone. Follow Ryan on Twitter Follow Adam Zagoria on Twitter And like ZAGS on Facebook

Bryant lands Benson Lin, aka the 'next Jeremy Lin'