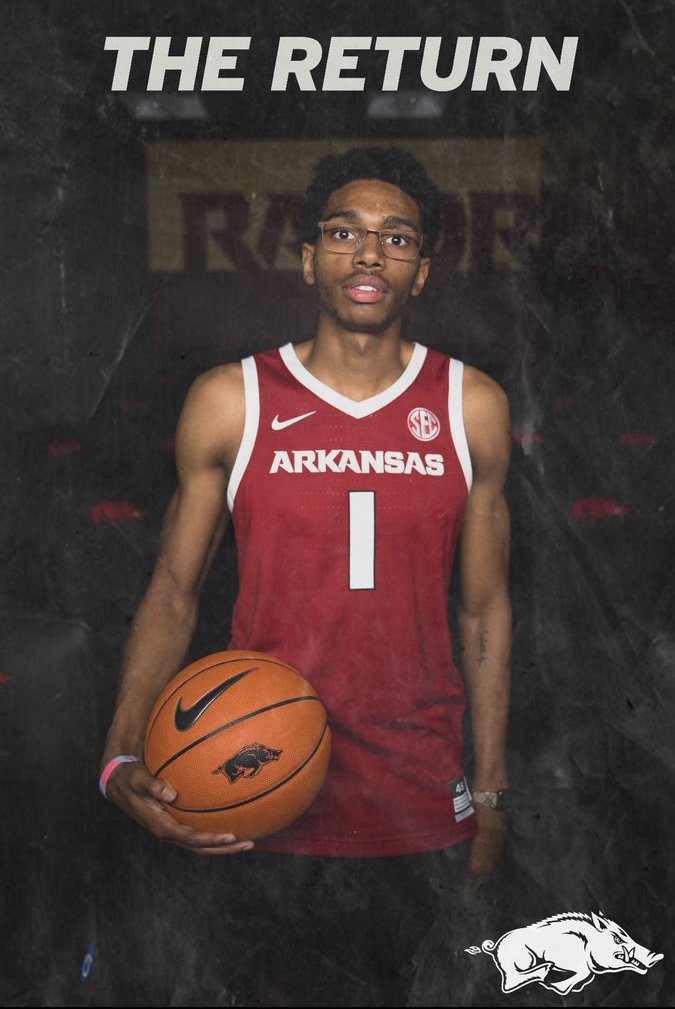 By ADAM ZAGORIA New Arkansas coach Eric Musselman continued to build his team with the addition Monday of SMU grad transfer Jimmy Whitt. The 6-foot-3 guard averaged 12.3 points, 6.4 rebounds and 4.0 assists last season and will bring an experienced presence and versatile player to the Razorbacks. began his career with Arkansas during the 2015-16 season under Mike Anderson. This time around, he chose Arkansas over Gonzaga, Oregon, Texas A&M others. Musselman has now added five transfers, including three grad transfers.