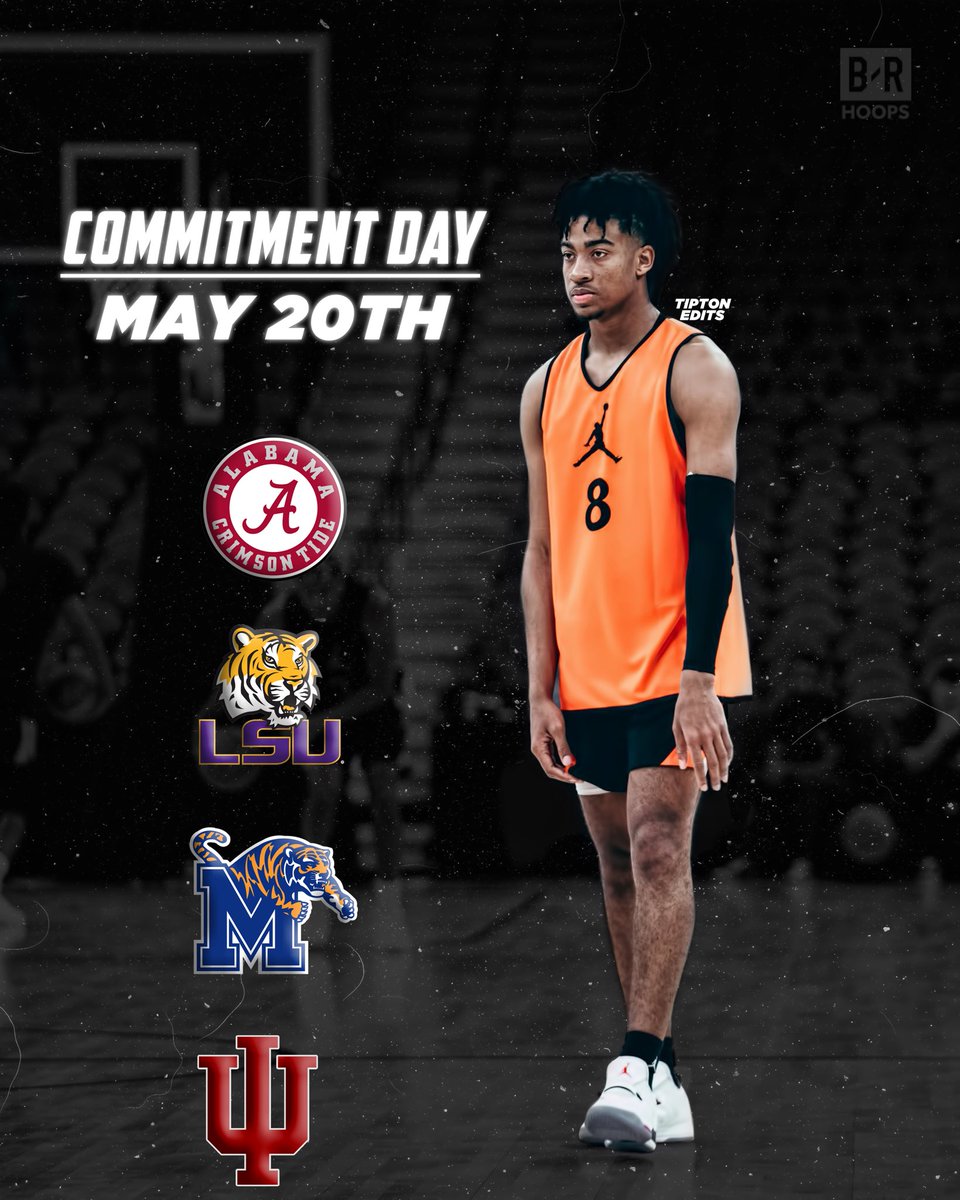 By JACOB POLACHECK Trendon Watford, the 6-foot-9 power forward from Mountain Brook (AL), will announce his college commitment on May 20, per his Twitter. Watford will choose between Alabama, LSU, Memphis, and Indiana. He has taken official visits to Memphis (Oct. 4), LSU (Nov. 2) and Alabama (Jan. 4).

According to 247Sports, Watford is ranked as the No. 17 overall player in the Class of 2019 and the No. 1 player from the state of Alabama. He was selected to play in both the McDonald’s All-American Game and the Jordan Brand Classic. Watford was named Alabama’s Mr. Basketball as a junior and senior, becoming only the third player to win the award in back-to-back seasons. Follow Jacob on Twitter Follow Adam Zagoria on Twitter And Like ZAGS on Facebook