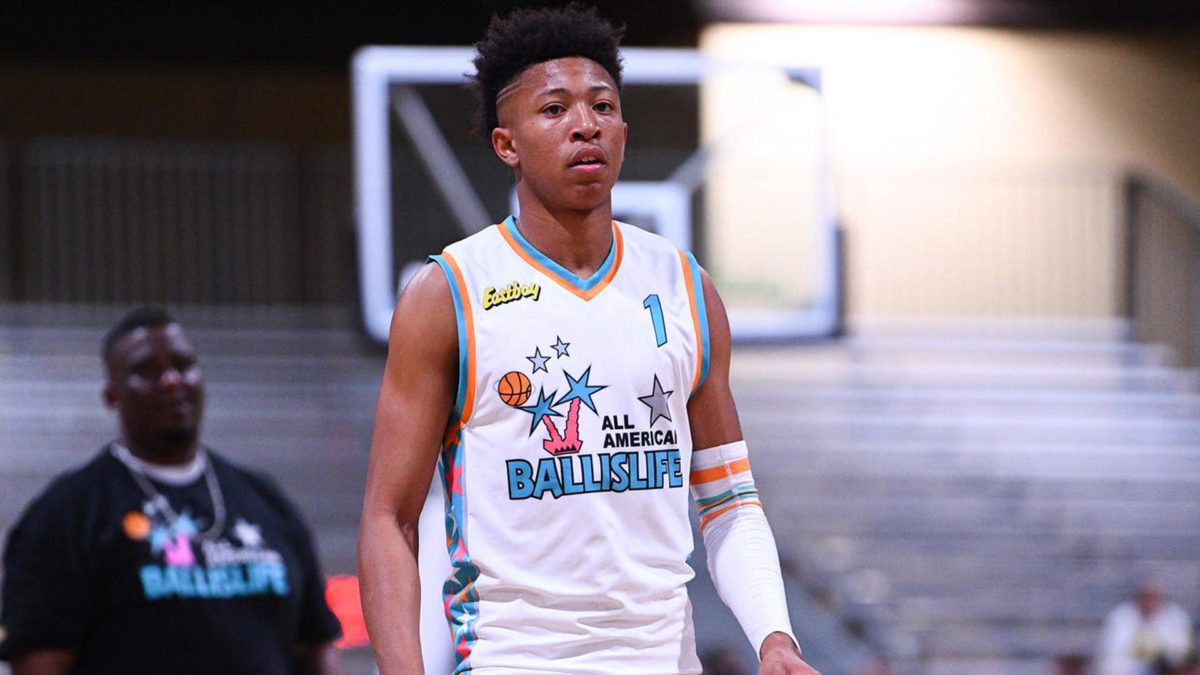 By RYAN McMULLEN Boogie Ellis, the 6-foot-2 combo guard from Mission Bay (CA) and Oakland Soldiers AAU, announced his pledge to Memphis on Monday evening. Ellis chose the Tigers over Oregon. Prior to his Memphis commitment, he was initially signed to Duke. After the news broke that Tre Jones was returning for his sophomore campaign, he requested a release from the school to explore other options. Within a four-day span, Penny Hardaway and his staff continued their recruiting tear after picking up four-star Lester Quinones and graduate transfer Rayjon Tucker along with Ellis. According to 247Sports, he is a four-star prospect, ranked No. 32 nationally, and is the No. 5 combo guard. He is the sixth commit for the Tiger’s 2019 class as he joins five-star James Wiseman and four-stars D.J. Jeffries, Lester Quinones, Malcolm Dandridge, and Damion Baugh. They are still in the running for five-stars R.J. Hampton, Precious Achiuwa, and Trendon Watford. Earlier Monday, Memphis officially announced the signing of Quinones, who committed Friday.

Memphis officially announced the signing of @IMGABasketball G @Effort_les who committed on Friday.