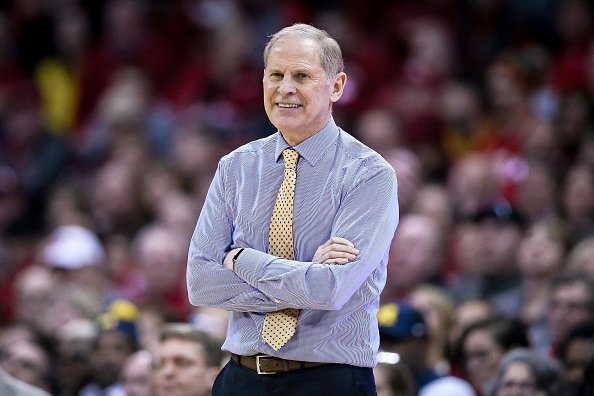 Michigan’s John Beilein has agreed to a five-year deal to become coach of the Cleveland Cavaliers, league sources tell ESPN.

The Cavaliers fired Tyronn Lue after an 0-6 start to last season and assistant Larry Drew then coached the team for the remainder of the season. He was fired in April.

To recap, John Beilein just climbed from high school JV to the NBA

Beilein had been pursued by Orlando and Detroit last year, “but felt this time around,” Wojnarowski reported. “Cleveland wants John Beilein’s values invested into their program,” Wojnarowi said on ESPN Monday morning. “This is one of the great offensive tacticians in all of basketball.” Beilein will be in Chicago for the NBA Draft Lottery on Tuesday when the Cavaliers hope to land the No. 1 overall pick in the NBA Draft. The Cavs have a 14 percent chance at the No. 1 pick — presumed to be Zion Williamson — as do the Knicks and Suns. Michigan now has an opening at one of the most prestigious programs in America. Click here for the latest look at the College Coaching Carousel.

Thank you, @JohnBeilein, for everything you did for Michigan.