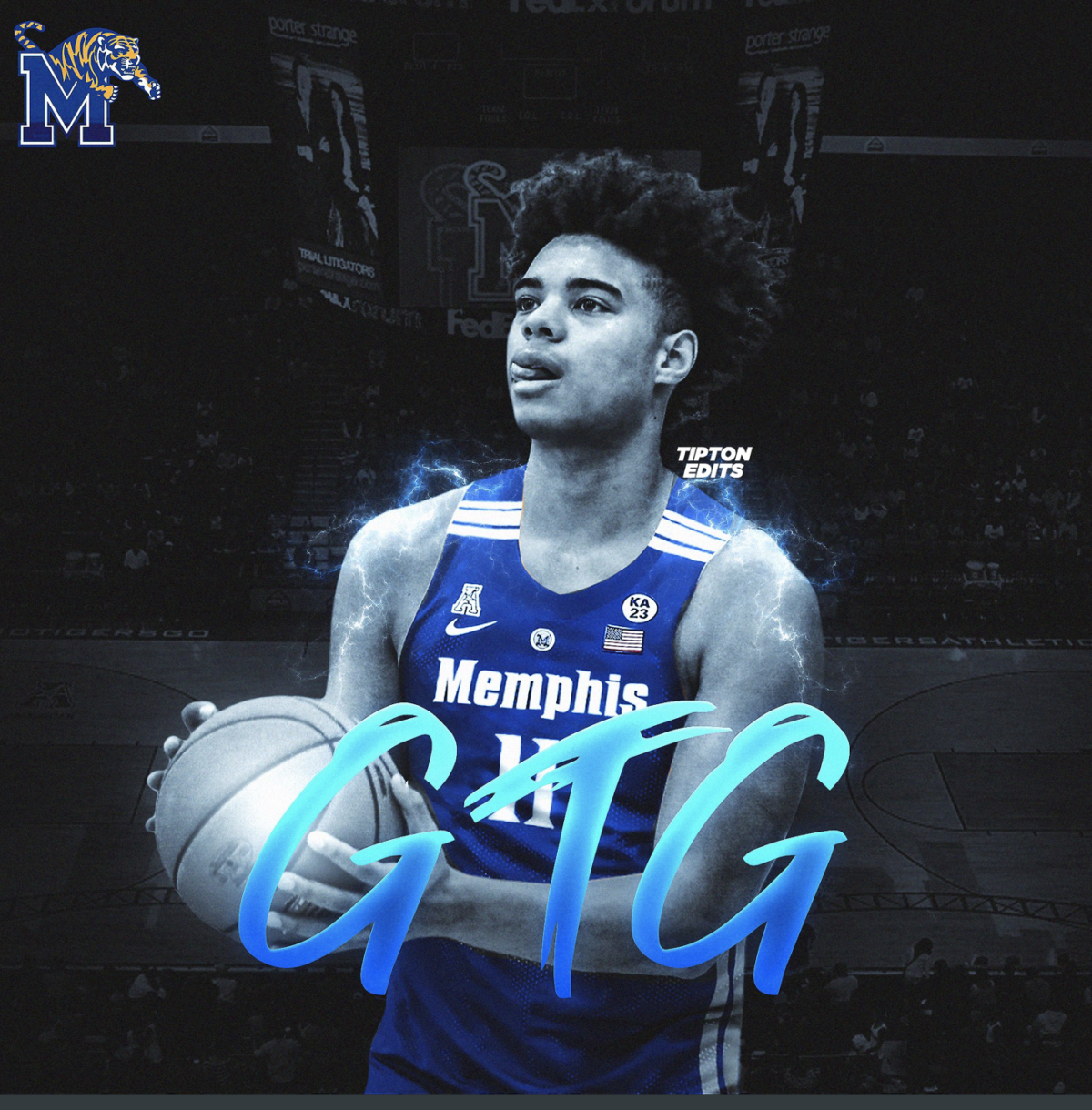 By ADAM ZAGORIA Penny Hardaway continues to build his super team at Memphis. Hardaway’s latest recruit committed Friday when Lester Quinones, the 6-foot-6, 215-pound shooting guard from IMG Academy, chose the Tigers over Indiana during an announcement on Long Island. He also considered LSU, Maryland and Michigan. Quinones visited Memphis in March for the AAC Tournament and maintains a strong relationship with head coach Penny Hardaway and assistant Mike Miller. “I feel like my relationship with coach Penny and Mike is stronger than any other school that’s recruiting me,” Quinones said by phone. “I felt I just fit in the best there.”

A big guard and strong shooter, Quinones is ranked No. 81 in the ESPN100. Playing for the IMG postgraduate team, he averaged 17.3 points, 6.6 rebounds and 3.0 assists while shooting 45 percent from the field and 39 percent from deep. His commitment gives Memphis ht No. 5 recruiting class nationally, per 247Sports.com. “Lester is a deep-range sniper who has the ability to score at all three levels,” IMG coach John Rhodes said. “He’s most threatening in a up-tempo game because he can score in bunches. Not only is he a big and strong guard, but he also shows a lot of finesse with his precision to pinpoint passes. If he continues to work hard and master his craft, the future is bright.”

Quinones could play in a back court with Duke transfer Boogie Ellis if Ellis ends up committing to Memphis. “They keep telling me how I’m going to come in right away and play major minutes right away,” he said. “I’ll be able to knock down shots when they need shots. They’re just really looking for another shooter/scorer to complement James there.” Memphis already has 7-foot-1 James Wiseman, the projected No. 1 pick in the 2020 NBA Draft, and remains in the mix for uncommitted wing Precious Achiuwa of Montverde (FL) Academy), uncommitted forward Trendon Watford of Mountain Brook (AL) and point guard R.J. Hampton of Little Elm (TX). Achiuwa has said he will announce later this month, while Hampton recently reclassified and expects to be on a college campus for the second session of summer school. North Carolina and Kansas are among those also in the mix for Achiuwa, while Hampton is also considering Kansas, Kentucky and Texas Tech. Watford lists Alabama, Indiana, LSU and Memphis. “Oh yeah, I really look forward to playing with James,” Quinones said. “I feel like me and him could really be dominant in the pick-and-roll. With me and him in that conference together, I feel like we’re going to take over that conference together as far as him kicking out to the perimeter, me feeding him, me and him in the ball screen, I just feel we can be a real dominant duo.” As for recruiting the other players to what Hardaway hopes will be a super team, Quinones said: “Now that I’m actually committed, I’m going to try to get Precious and Boogie. Those are the two guys I’m going to go after.” Graphic: Tipton Edits Follow Adam Zagoria on Twitter And like ZAGS on Facebook