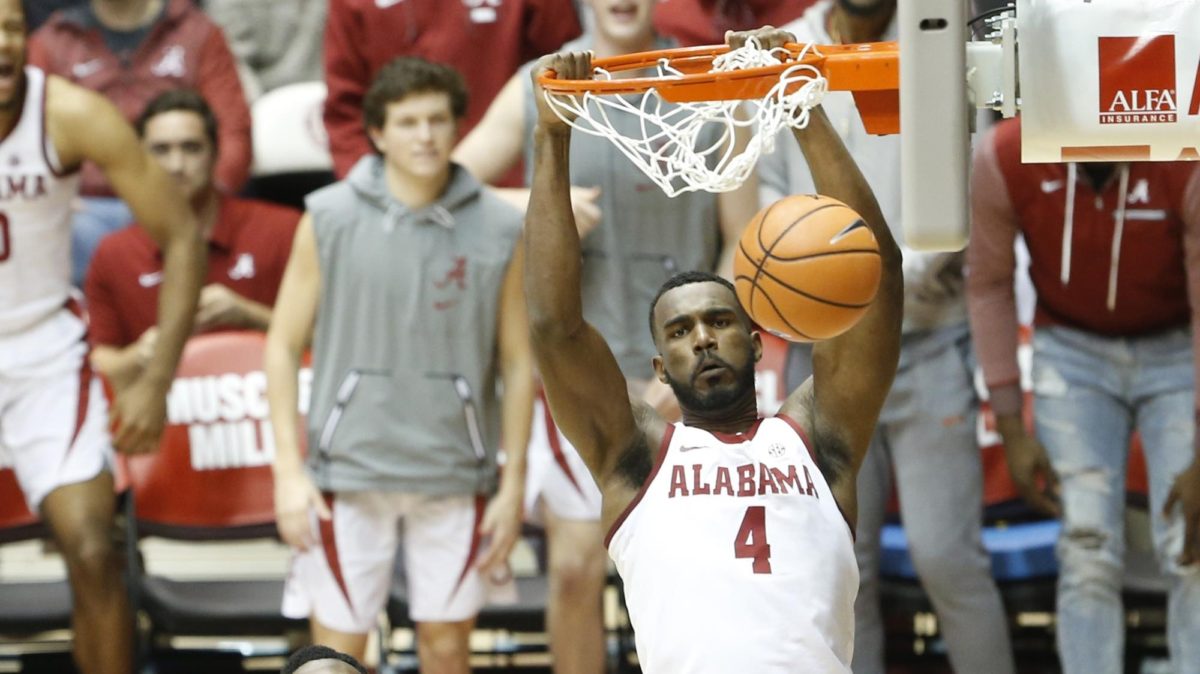 By: ROB ROSE After its upset attempt of Florida State came up short in the NCAA Tournament, Vermont added Alabama graduate transfer forward Daniel Giddens, per a source. Stadium’s Jeff Goodman first reported the transfer. Last season, Giddens averaged 1.9 points per game and 1.9 rebounds per game in 14 contests. Giddens’ averages dropped from the previous season after he averaged eight minutes per game this year and made no starts. Giddens’ NCAA career began at Ohio State after he was ranked the No. 59 recruit in the 2015 class by ESPN coming out of Oak Hill. During his freshman season at Ohio State, Giddens averaged 3.8 points per game, 3.6 rebounds per game and 1.5 blocks per game.

In addition to Giddens, junior guard Dazon Ingram and freshman guard Diante Wood entered the transfer portal after Alabama’s season ended in the NIT and coach Avery Johnson‘s time at the school ended. Alabama has ESPN’s No. 17 recruiting class of 2019 which includes three Top-100 prospects. Forward Juwan Gary is ranked No. 63, Jaylen Forbes is No. 84 and Jaden Shackelford is ranked No. 90. Photo: Alabama Athletics