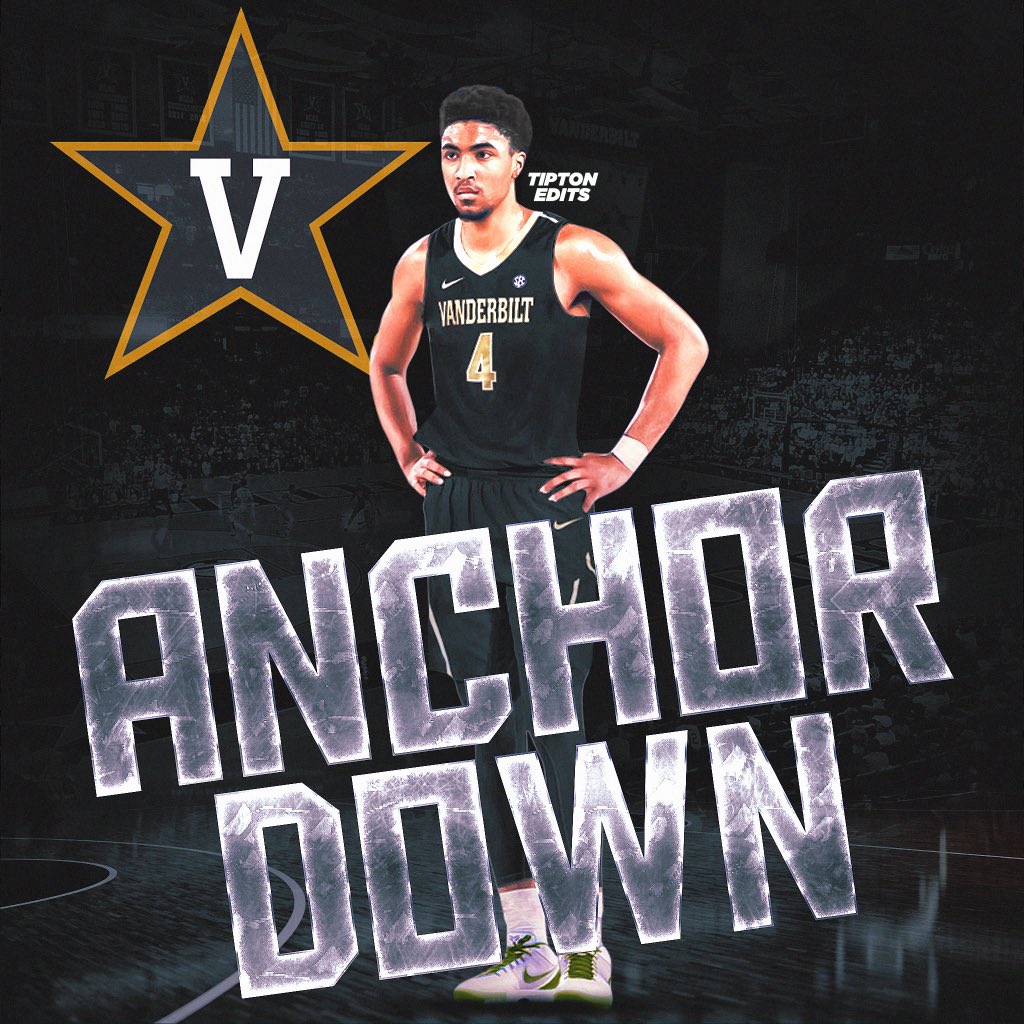 By ADAM ZAGORIA Kenyon Martin Jr., the 6-foot-6 power from Sierra Canyon (CA) and the son of former NBA standout Kenyon Martin, committed to Vanderbilt and new coach Jerry Stackhouse on Sunday. Ranked the No. 35 power forward in the Class of 2019, Martin Jr. also considered UCLA, West Virginia and Texas Christian. Martin Jr. played alongside fellow Vanderbilt commit Scotty Pippen Jr. and Duke commit Cassius Stanley at Sierra Canyon. Together they won back-to-back Open division state titles, which had never been done before ‘’K.J. is an amazing athlete with a very high basketball IQ,’’ Sierra Canyon coach Andre Chevalier said. ‘’He has the ability to defend multiple positions. ‘’He is focused and hard working, his best basketball is ahead of him.‘’

Lester Quinones down to two schools, will announce Friday