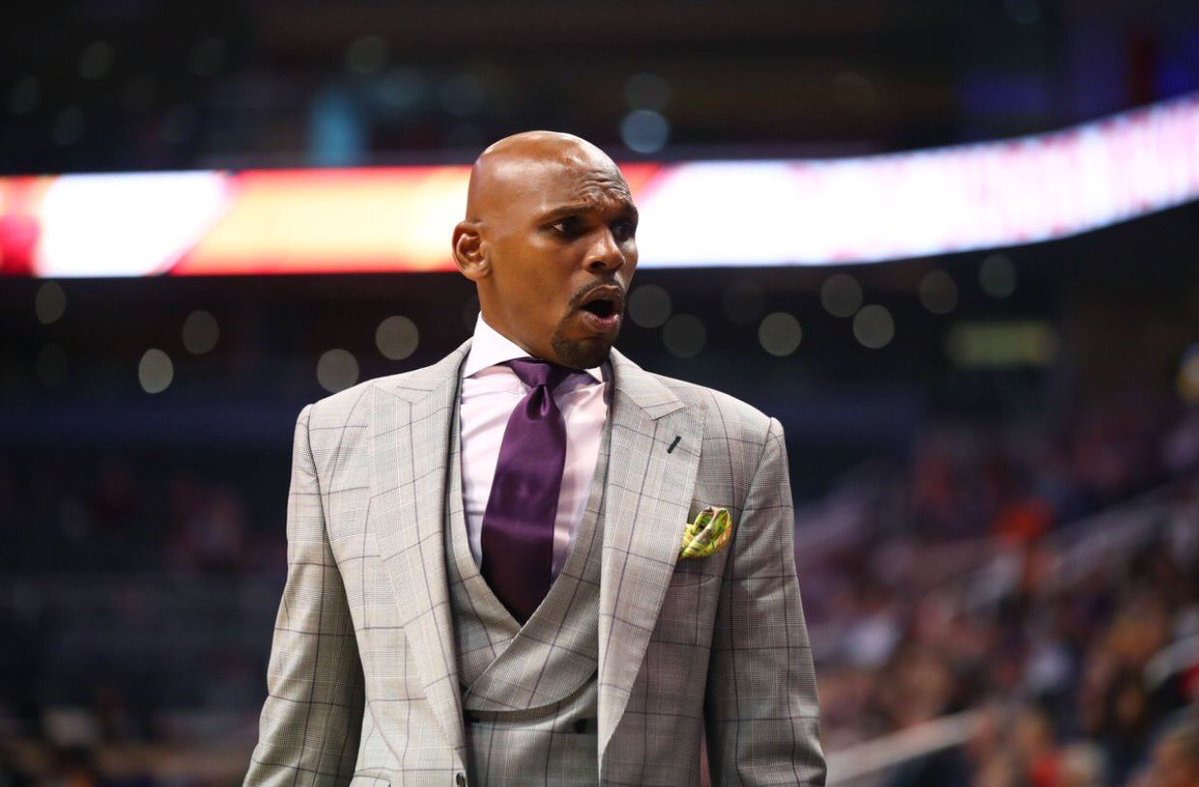 By RYAN McMULLEN Jordan Wright, the 6-foot-5 guard from Dunham (LA), announced his commitment to Vanderbilt on Friday afternoon. Wright picked the Commodores over Georgia Tech and Houston. Newly hired head coach Jerry Stackhouse went into Nashville with the job to take over a dismantled Vanderbilt program. This past season the Commodores had their worst season in program history by finishing 9-23. Wright is Stackhouse’s first recruit as tries to change the culture at Vanderbilt. According to 247Sports, Wright is a three-star prospect, ranked No. 312 nationally, and is the No. 3 player in Louisiana. He is the third commit for Vandy’s 2019 class as he joins forces with four-star Dylan Disu and three-star Scotty Pippen Jr. Follow Ryan on Twitter Follow Adam Zagoria on Twitter And like ZAGS on Facebook