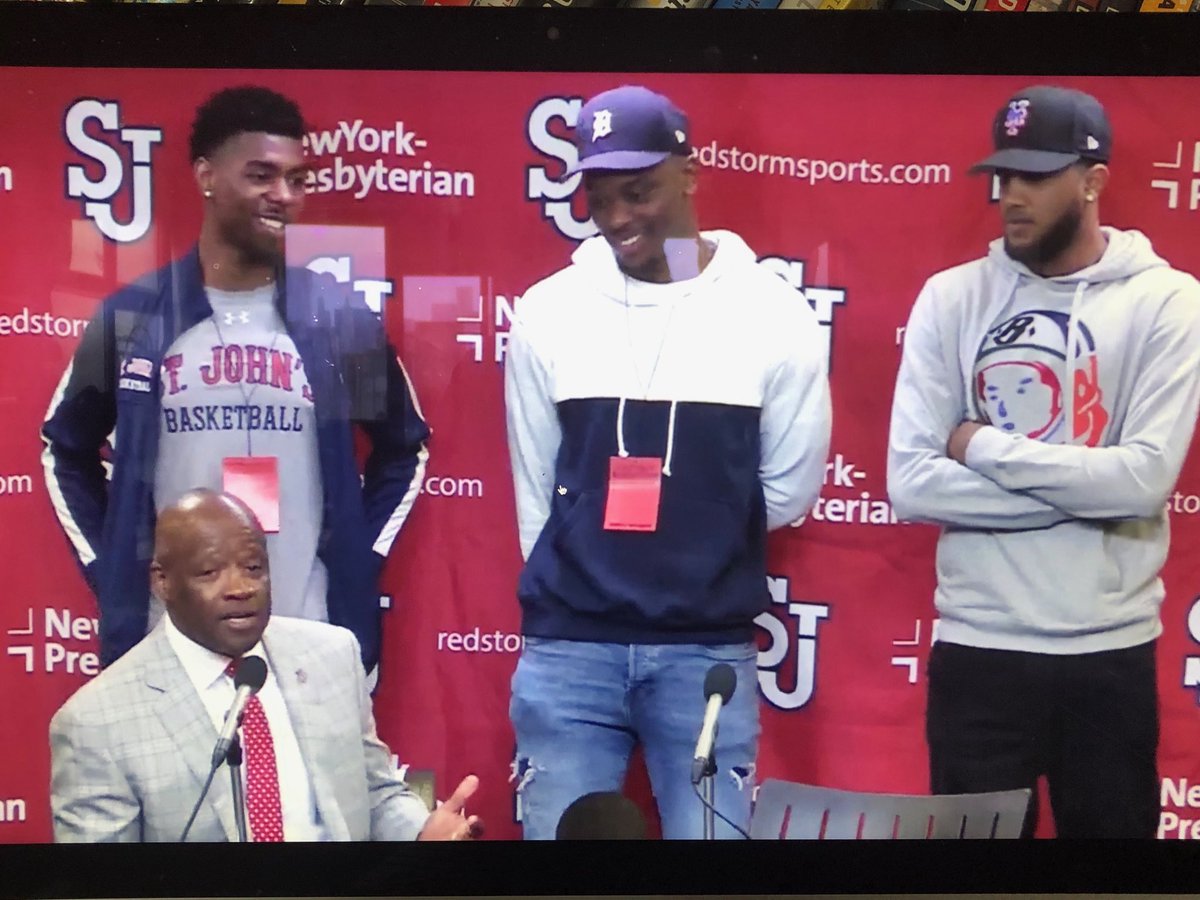 By ADAM ZAGORIA LJ Figueroa, the 6-foot-6 wing from St. John’s, will take several official visits as he decides whether to transfer, sources said. Figueroa was en route as of Tuesday evening to take an official visit to Western Kentucky. Assistant coach Marc Hsu first recruited Figueroa to New Mexico State. Figueroa will then take an official to Arkansas, the former school of current St. John’s head coach Mike Anderson.  After that, Figueroa will potentially visit Georgia and Miami.

Sources: St Johns potential transfer LJ Figueroa is en route to visit Western Kentucky for a visit. He’s also scheduled a visit to Arkansas. Potentially visiting Georgia and Miami next but nothing set yet.

If he can keep LJ Figueroa that’s a huge keep along with Eli Wright and Mustapha Heron. Ian Steele And David Caraher also key guys. https://t.co/OrhTcXJ3fH