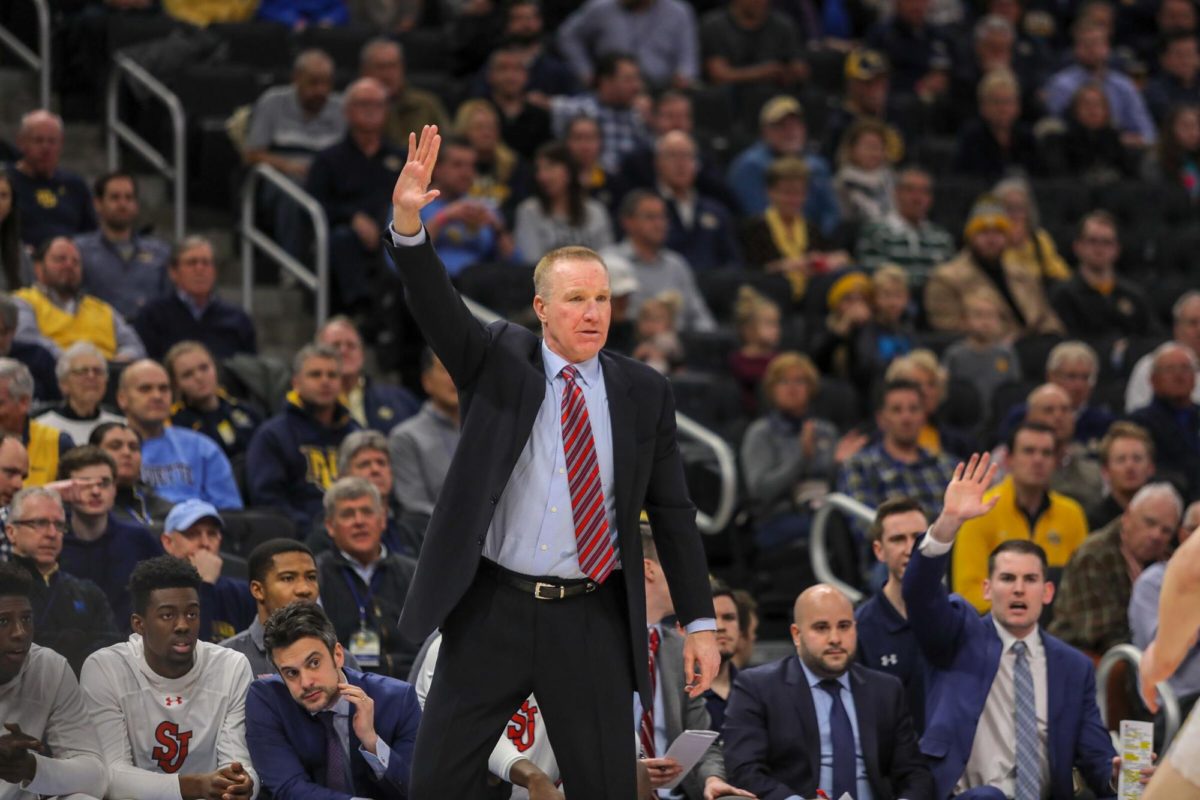 By ROB ROSE Chris Mullin says Mike Anderson is a good choice to be the new St. John’s head coach. “He’s a great selection,” Mullin told the Associated Press Monday in New York, where he’s now promoting his role as an ambassador with USA Basketball for 3-on-3 basketball, which will debut in the 2020 Tokyo Olympics. “He’s got a great track record, I got friends that know him. Some of my friends who played at Arkansas know him well. He’s a class guy, great fit. He’ll do a good job.” Mullin, 55, also said he had no animosity toward St. John’s and it will always be a special place for him. “I think it’s all about timing. I had four great years,” said Mullin. “It was time to do something different. It’s a lot of work, it’s time consuming.” Mullin, 55, parted ways April 8 with St. John’s after leading the school to its first NCAA appearance since 2015. He had two years and $4 million remaining on his contract. After his departure, the school flirted with Arizona State’s Bobby Hurley, Loyola’s Porter Moser, UMBC’s Ryan Odom, Iona’s Tim Cluess and others before settling on Anderson, 59. Meantime, Anderson has hired T.J. Cleveland to his staff. Photo: St. John’s Athletics