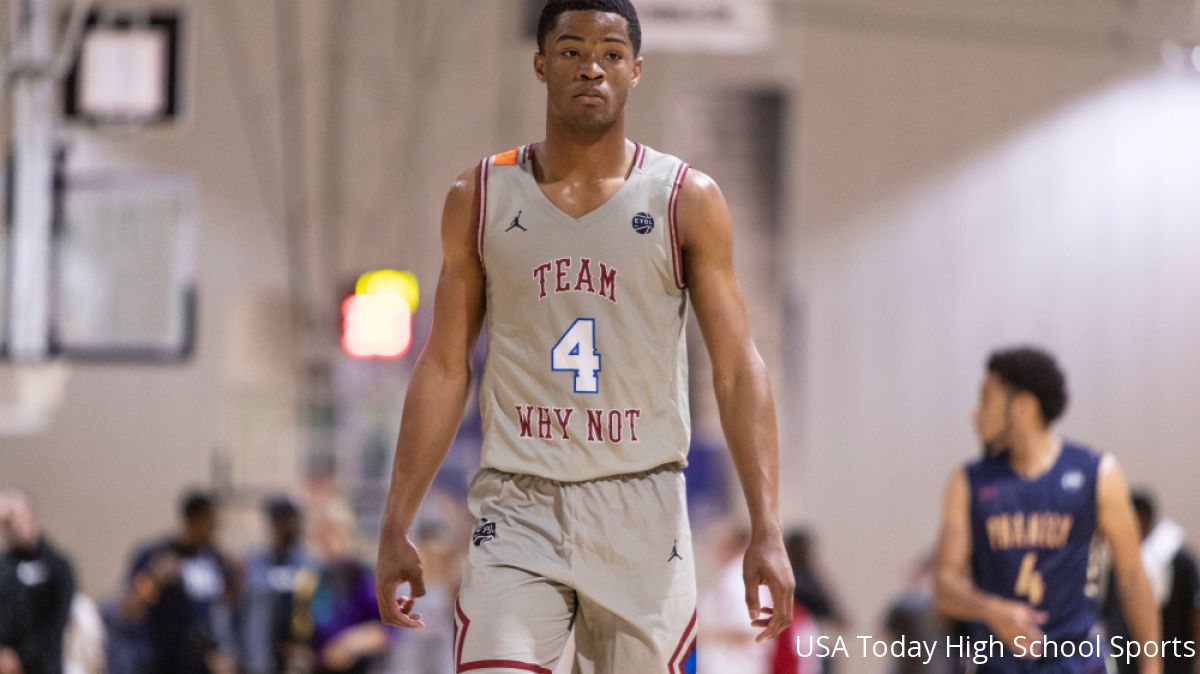 By ADAM ZAGORIA Duke added to the No. 1 recruiting class in the nation on Monday when Cassius Stanley, the 6-foot-5 shooting guard from Sierra Canyon (CA), verbally committed to the Blue Devils via a video release. Stanley chose Duke over Kansas, Oregon and UCLA. He followed 6-8 power forward Matthew Hurt, who pledged to Duke on Friday. Duke’s five-man recruiting class ranked No. 1 by 247Sports.com also includes guard Boogie Ellis, wing Wendell Moore and big man Vernon Carey Jr. “Cassius Stanley is a premier athlete with great perimeter skills,” Reggie Morris, who coached Stanley with Team Whynot on the Nike EYBL circuit, told FloHoops.com. “He is a big-time competitor and all he does is win. And for as much attention as he has had at a young age, he’s one of the best young men I have had the privilege to coach.

“He will come in from day one and be able to make plays for himself and others. He’s a great rebounder from the guard position and can defend multiple positions.”