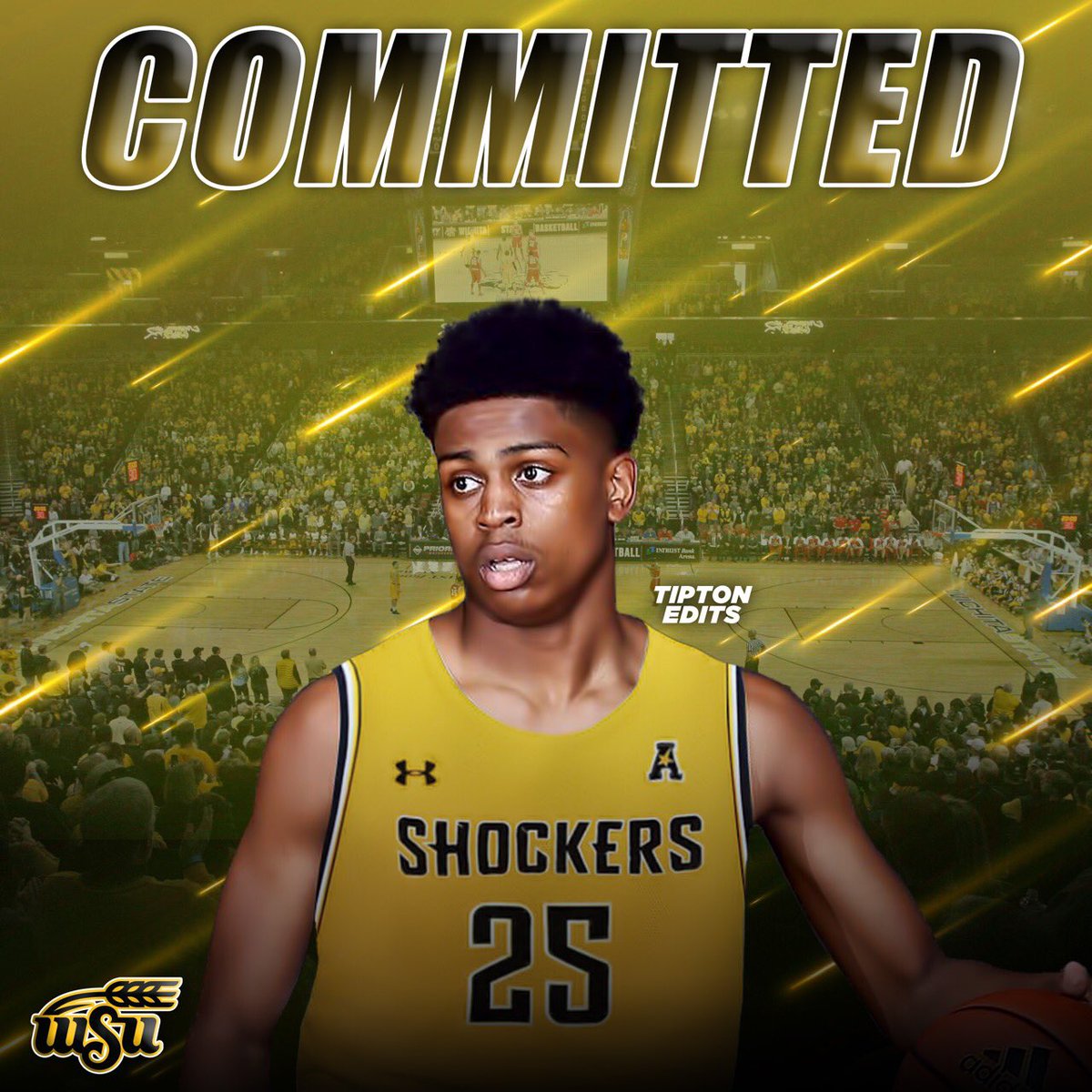 By JACOB POLACHECK Grant Sherfield, the 6-foot-2 combo guard from Sunrise Christian (KS), announced his commitment to Wichita State on Tuesday, via Twitter. His commitment comes after his recent official visit on April 12. “Glad to be back where it all started,” said Sherfield via Twitter. “I’m coming home.” Sherfield, who de-committed from UCLA in January, chose WSU over Minnesota and Wake Forest. He took his official visit to Minnesota on March 4 and his official to Wake Forest on March 8. “I picked Wichita State because coach [Gregg] Marshall sold me on wanting me to come in right away and lead the team,” Sherfield told 247Sports Tuesday. “He wants me to come in and be the start point guard and lead them back to the Final Four and win a National Championship.” According to 247Sports, Sherfield is ranked as the No. 135 overall player in the Class of 2019 and the No. 5 player from the state of Kansas. Sherfield joins Tyson Etienne, Noah Fernandes and DeAntoni Gordon as the fourth commit in the Shockers’ 2019 class. Follow Jacob on Twitter Follow Adam Zagoria on Twitter And Like ZAGS on Facebook