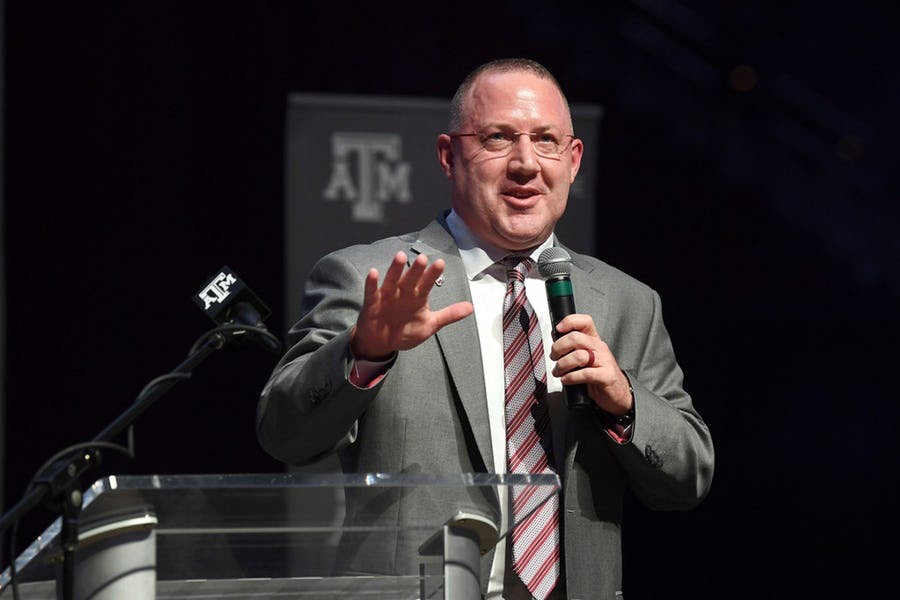 By RYAN McMULLEN Buzz Williams had a big day for himself. The newly hired Texas A&M coach landed four commitments in one day on Saturday. Williams racked up pledges from Class of 2019 point guards Andre Gordon and Cashius McNeilly and small forward Yavuz Gultekin, as well as junior college wing Quenton Jackson. McNeilly is the nephew of A&M assistant Jamie McNeilly, who came with Williams to A&M from Virginia Tech. Gordon and Gultekin had previously committed to Williams at Virginia Tech, and then followed him to A&M. “The coaching staff not only made me feel extremely welcome but they have a great connection and an amazing atmosphere around them,” Jackson told Rivals.com. “I also felt that they weren’t telling me stuff that I wanted to hear. They have kept it real with me. Buzz Williams is an amazing coach and a better man. I just feel like me and him connected from the first time that we met at the beginning of the year when he came down to see me before the season even started.” Follow Ryan on Twitter Follow Adam Zagoria on Twitter And like ZAGS on Facebook