Jim Nantz was skeptical of domed stadiums for the Final Four, but now embraces them | Zagsblog
Follow @adamzagoria 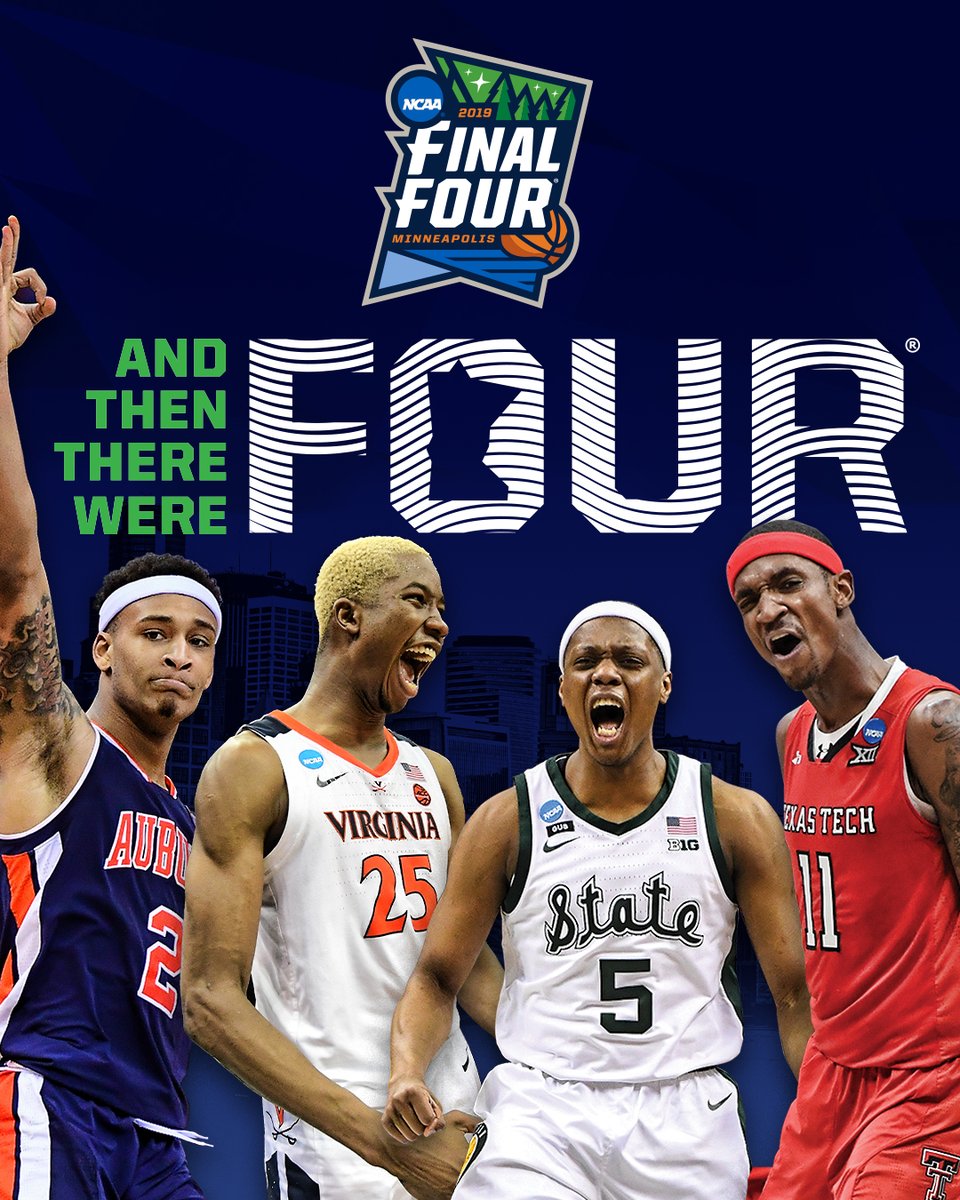 By ADAM ZAGORIA Jim Nantz was skeptical when the Final Four first moved to domed stadiums from basketball arenas. The last time the Final Four was not held in a domed stadium was 1996 when it was held at Continental Arena in New Jersey. Since 1997, it’s been domes all the way. But Nantz has come to appreciate what a football stadium can do for the large number of fans who want to see the games. “If you were down to a 17-18,000-seat arena, think of how many people are trying to get in just to see it,” Nantz, who will call the Final Four again for CBS/Turner, said Tuesday on a conference call. “They don’t care if they don’t have the greatest view in the world, they don’t care if they’re in the upper deck corner, they want to be able to say they went to the Final Four and we haven’t lost anything as far as ambiance. I really don’t believe so.” While the Regional semifinals and finals are still held in basketball arenas, CBS and Turner and the NCAA plan to continue to utilize football stadiums for the Final Four going forward. This year’s Final Four will be held at U.S. Bank Stadium in Minneapolis followed by Atlanta (2020) Indianapolis (’21) and New Orleans (’22). “I think the NCAA has done a great job in making it as intimate as possible,” said Bill Raftery, who will be part of the broadcast team with Nantz.  “I know some of those people who sit way up top wouldn’t agree with me but I think these kids, they’re so comfortable at this point in the year that I don’t think it encumbers them whatsoever. “They’ll get a couple of practice days. Some have probably played in this type of arrangement the last couple of years. I think these kids can acclimate themselves easily.”

Here’s the list of Final Four locations through 2026 pic.twitter.com/AiOdrKdgUT

The football stadiums allow for much larger crowds, but also feature less intimacy. “I don’t think the crowd noise is lost for as vast as these buildings are, we are talking about 70,000 people in attendance,” Nantz said.  “They haven’t lost anything as far as atmosphere. I think the biggest complication has been just the adjustment to playing in a building for these guys trying to get their sight lines dow and everything.” Raftery says the sightlines haven’t generally affected the players, although Butler shot 19 percent from the field in the 2011 loss to UConn in Houston.  The Huskies shot 35 percent “That’s kind of gone away in recent years,” Nantz said. “I don’t now what tweaks they’ve made in the basket or the background.” Said Raftery: “We see them shoot well, we haven’t seen a disastrous shooting percentage. I think there’s a comfort zone that they have. They’re so zoned in on what their responsibilites are, their focus is on the game at hand.” Follow Adam Zagoria on Twitter And like ZAGS on Facebook