The Montverde-Roselle Catholic game ended in a brawl, but Achiuwa did not appear to be directly involved and Williams and Davis left just before the melee occurred. 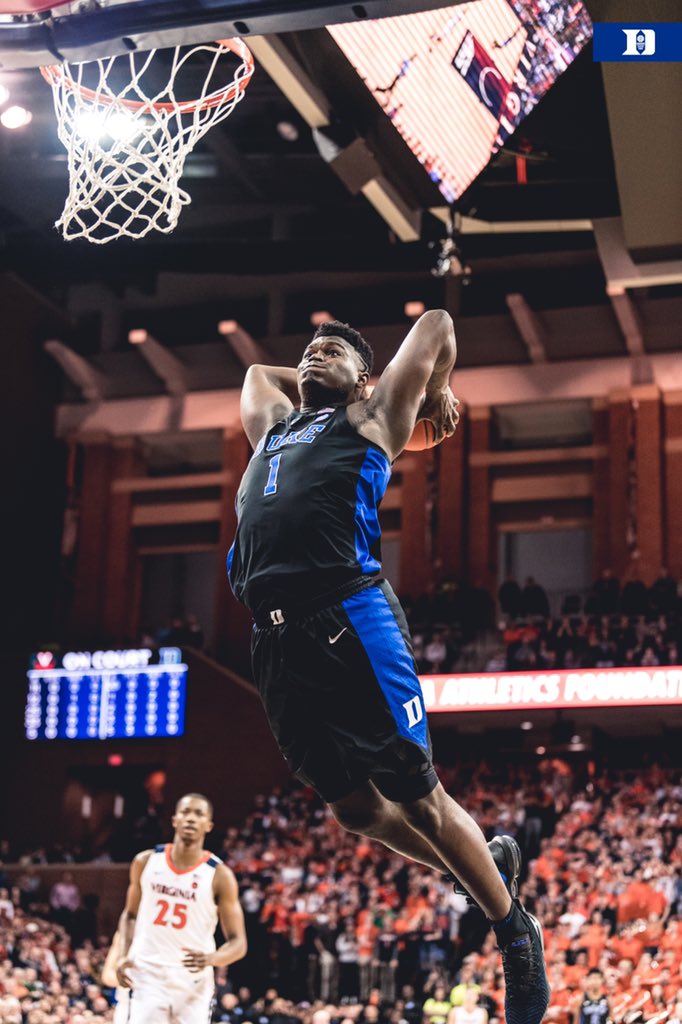 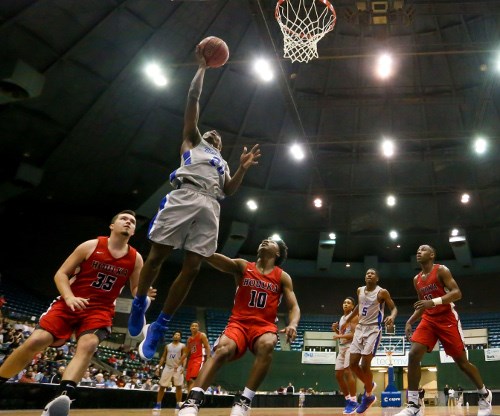 Arizona to host multi-state recruiting event in June as California, other states drop out

By ADAM ZAGORIA Arizona will host a multi-state

So Chris Mullin and assistants Mitch Richmond and Greg St. Jean sat courtside Friday night at Kean University as Achiuwa went for 13 points and 6 rebounds, including at least one rim-rattling dunk, as Montverde Academy, No. 4 in the USA Today poll, destroyed No. 11 Ranney, 89-51, before a capacity crowd.

Achiuwa was one of three McDonald’s All-Americans honored before the game, along with Villanova-bound Bryan Antoine and Florida signee Scottie Lewis of Ranney.

“I’ve known those guys a pretty long time, we’re pretty much from the same area,” the 6-foot-9 Achiuwa told me after the game. “I’ve been playing against them since eighth grade and I think it’s great seeing the same guys from when we’re really young and we somewhat achieved our dream of making the McDonald’s All-American Game.” 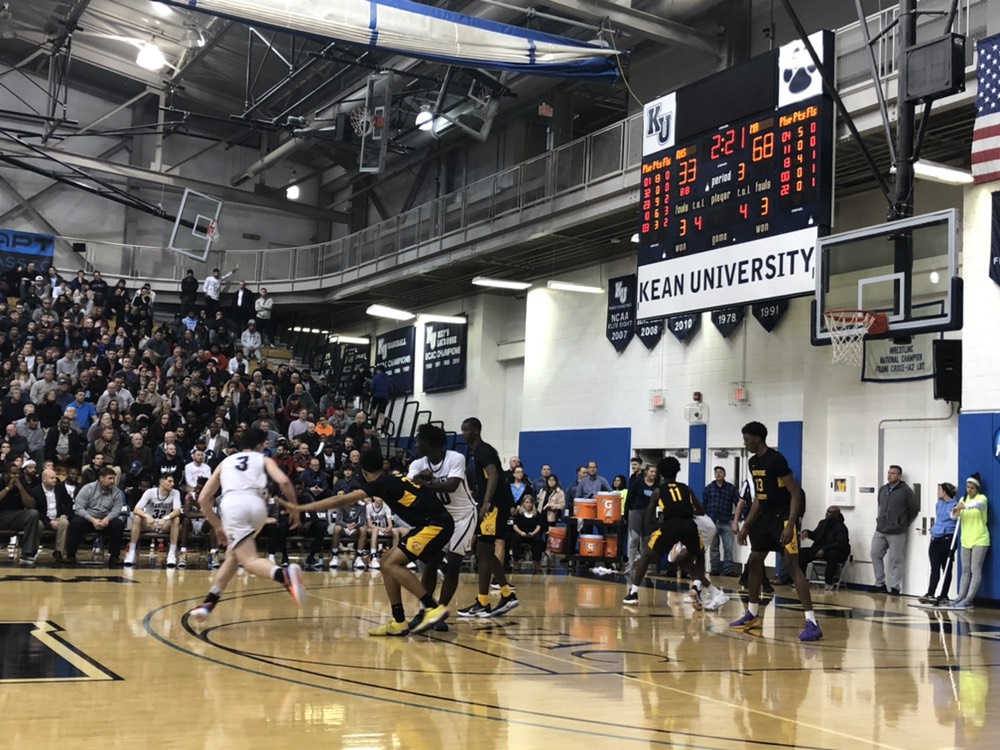 The 2019 Class for the Naismith Hall of Fame won’t be announced until the Final Four in April, but Big East coaches are already openly referring to Villanova’s Jay Wright as a future member of the Hall.

“Obviously, Villanova’s been the standard-bearer in our league and rightly so,” Marquette’s Steve Wojciechowski said Thursday. “They’ve had outstanding teams and they got a Hall of Fame coach.”

Wright, 57, is a slam dunk to make the Hall of Fame this year — “He will be [in],” one Big East coach told me — and when he does he’ll become the seventh active college coach in the Hall. Already in are Syracuse’s Jim Boeheim, Kentucky’s John Calipari, Duke’s Mike Krzyzewski, Michigan State’s Tom Izzo, Kansas’ Bill Self and North Carolina’s Roy Williams. 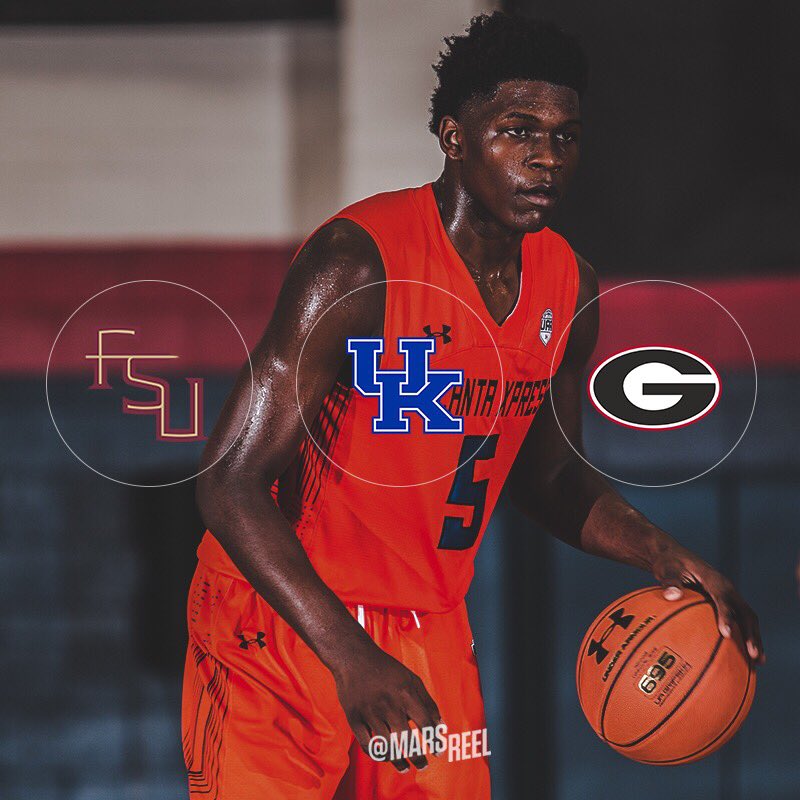