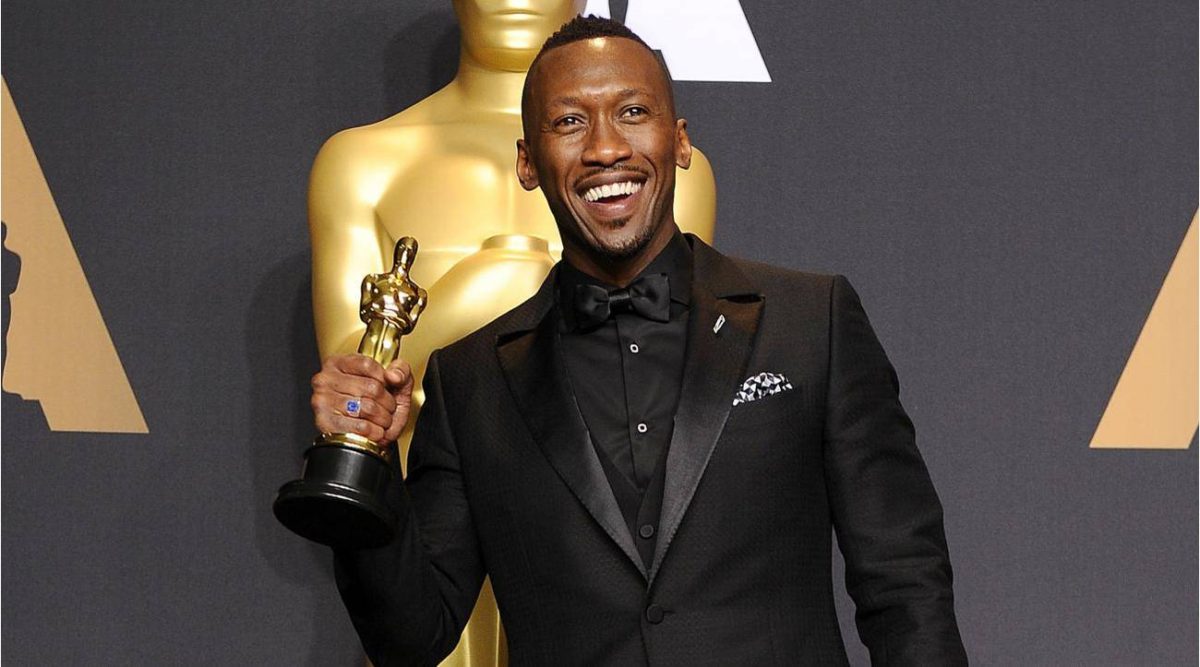 By ADAM ZAGORIA Before he won an Oscar for co-starring in the Oscar-winning film “Green Book,” and before he co-starred in the revitalized Season 3 of “True Detective,” Mahershala Ali played Division 1 basketball. According to Sports Illustrated, he is the first former D-1 player to win an Oscar. Ali won Best Supporting Actor on Sunday night. Then known as Mahershala Gilmore, or Hershal Gilmore, he played at Saint Mary’s from 1992-96, where he averaged 7.0 points and 1.8 rebounds as a senior. He converted to Islam in 2000, thus the name change.

Ali told GQ he never thought about a potential pro career and simply wanted a scholarship to college. “It was about getting a basketball scholarship to a Division I school. Once I got that, I didn’t set a realistic next goal on how to get to the NBA, which is perhaps for the best,” Ali told GQ in August. “I fell into acting. A teacher gave me an opportunity to be in a play and it came a little easy to me. When it got difficult was when I decided to study acting and I went to grad school. I felt like if I got [into NYU] this was what I was supposed to pursue. It just so happened that it worked out.”

Dave Chappelle defends LeBron, rips Laura Ingraham: 'My friend is the best at something and this b---h is not the best at anything'