Naomi Osaka overcomes meltdown to win Australian Open, ascend to No. 1 in the world 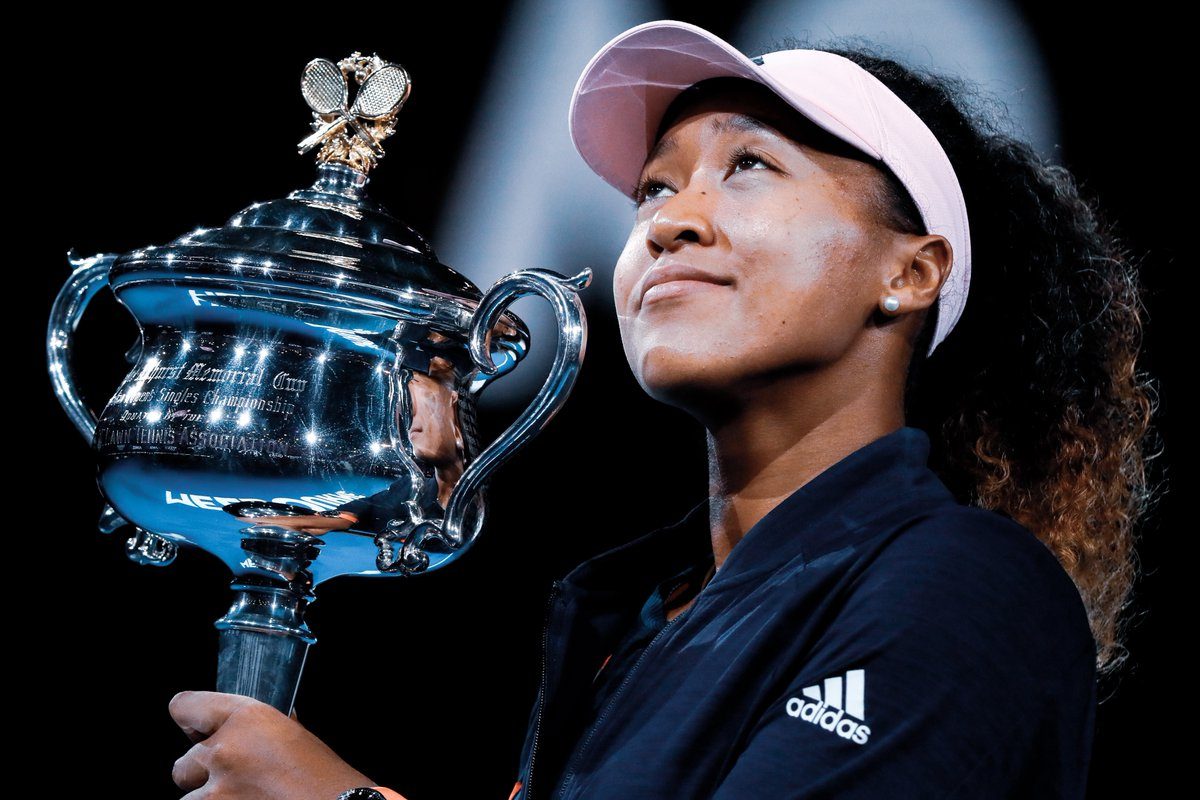 (AP) — Naomi Osaka recovered after wasting three championship points and reasserted herself down the stretch to win the Australian Open for a second consecutive Grand Slam title, edging Petra Kvitova 7-6 (2), 5-7, 6-4 on Saturday night.

The victory allows the 21-year-old Osaka to become the first tennis player from Japan to reach No. 1 in the rankings.

“I’m beyond excited to become the new WTA World No.1,” said Osaka. “I’ve always dreamt of being in this position and I am honored to be part of the elite group of players who have reached the No.1 ranking.”

Osaka held three match points in the second set at 5-3, love-40 as Kvitova served. But Osaka couldn’t close it out. Instead, she completely lost her way, dropping 23 of the next 27 points.

What a moment. @Naomi_Osaka_ wins her second Grand Slam in a row ??#AusOpen pic.twitter.com/9TTskXIH9E

That allowed Kvitova to come back and make a match of it, reeling off five games in a row to take the second set and go up 1-0 in the third.

Another game, another blistering @Naomi_Osaka_ forehand ?

Osaka was yelling at herself. She slammed a ball off the court. She tugged at her pink visor’s brim. She headed to the locker room after the second set with a towel draped over her head.

Hard as it must have been, Osaka regrouped. She also got her powerful shots going again. After Kvitova double-faulted to offer up a break point at 1-all, Osaka converted it with a cross-court backhand winner. There was still more work to be done, of course, and some additional drama when it began raining at the changeover right before Osaka tried to serve for the match at 5-4 in the third set.

“We didn’t even know if I would be able to hold the racquet again.”@Petra_Kvitova‘s comeback story is one in a million ?#AusOpen pic.twitter.com/XLz2tc703i

This time, Osaka would not falter. She would not let this lead disappear.

Osaka added the Australian Open trophy to the one she collected in a U.S. Open final last September that forever will be remembered for the way runner-up Serena Williams was docked a game after arguing with the chair umpire.

Unlike that day, there was no jeering from the confused crowd. No controversy. No chaos. No sharing the spotlight.

Osaka is the first woman to win two major championships in a row since Williams picked up four straight in 2014-15 and has clearly marked herself as tennis’ new star.

Nice to see that Naomi Osaka could enjoy winning a major this time around. pic.twitter.com/m2Ny4FOYeo