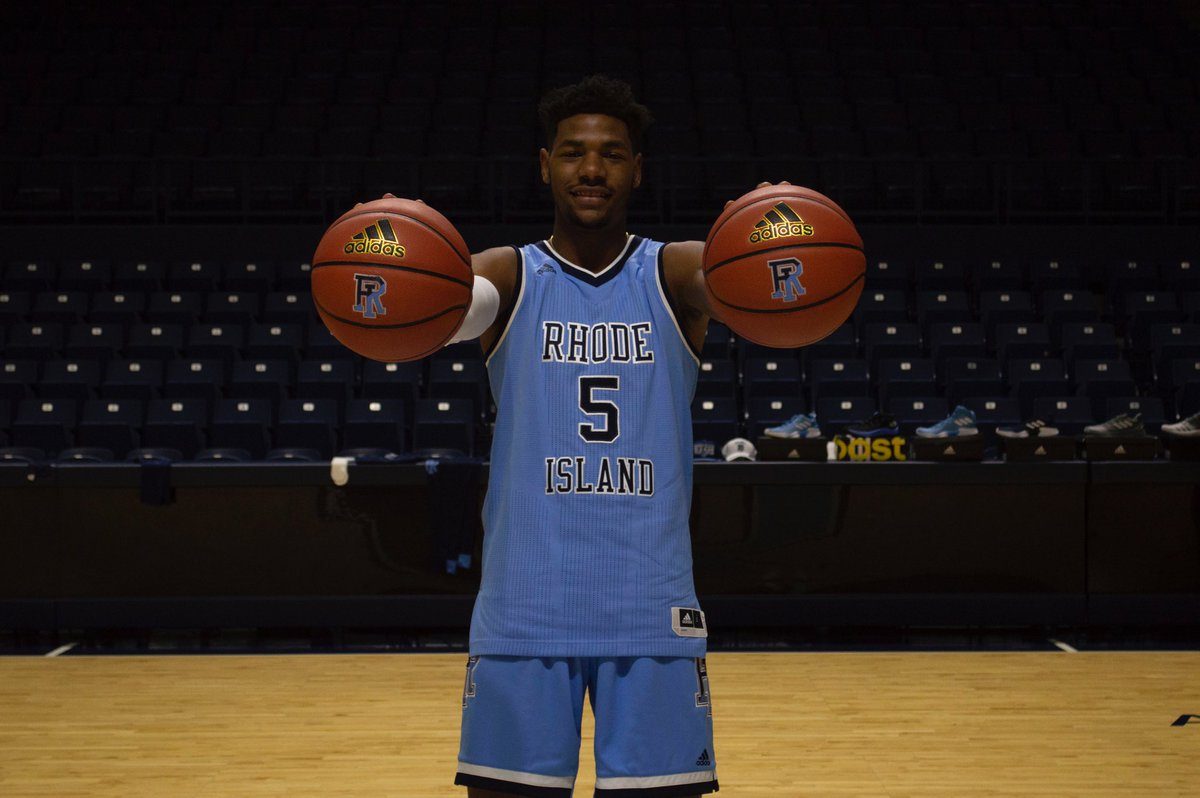 By JACOB POLACHECK Antwan Walker, the 6-foot-7 sophomore forward from Georgetown, will transfer to Rhode Island, per his high school coach, Trey Mines.

“Coach [David] Cox and his staff were a big part,” Mines told ZAGSBLOG Tuesday. “This process was about trust and loyalty for Antwan. We had been thru the recruiting process before and didn’t need to hear the bells and whistles. [It was about] who was going to be behind him 100% off the court.”

In his senior year at H.D. Woodson (DC) High School, Mines and Walker led the team to a 33-0 record winning a state championship.

“Rhode Island never made it about basketball,” said Mines. “Antwan is a great player and that will take care of itself wherever he went. It was about everything else and Rhode Island checked every box and then some.”

Walker was dismissed from the Georgetown program in October. Per multiple sources familiar with the situation, Walker was involved in several altercations, stemming from a dispute with another Georgetown student athlete from a different Georgetown athletic program. At least two of the aforementioned altercations became physical, and Walker injured his hand in the process. Walker averaged 2.6 points and 1.2 rebounds per game during his freshman year at Georgetown, appearing in 25 games. He initially held offers from the Virginia Tech, Saint Louis, and NC State, among others. Follow Jacob on Twitter Follow Adam Zagoria on Twitter And Like ZAGS on Facebook

No. 1 Recruit James Wiseman commits to Memphis, what's next for Kentucky?