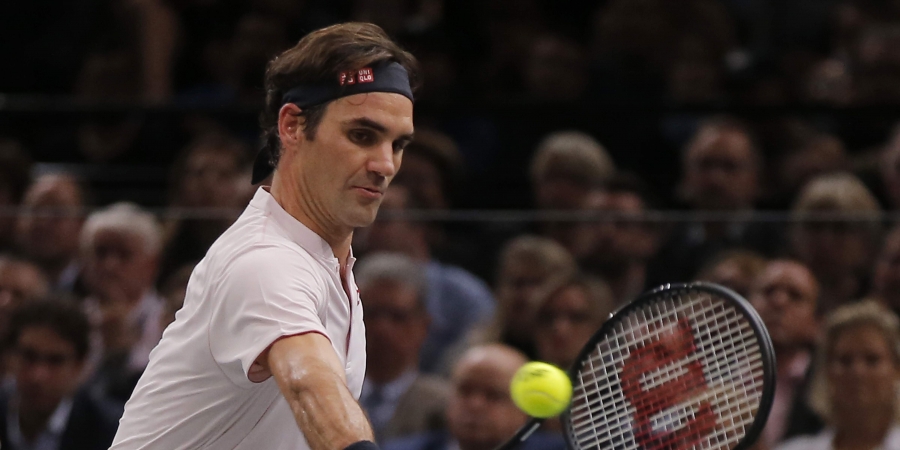 PARIS (AFP) — Roger Federer, who has skipped the French Open the last two years, insisted Saturday he has “no idea” whether he will play at the clay-court Grand Slam next season. The 37-year-old returned to play in the French capital for the first time since 2015 this week at the Paris Masters, where he lost to Novak Djokovic in three sets in the semi-finals. His last appearance at Roland Garros ended with a quarterfinal defeat by eventual champion Stan Wawrinka three years ago. He missed the 2016 tournament with injury — ending his run of 65 consecutive Grand Slams — and elected to sit out the event in each of the past two seasons in an attempt to prolong his career. “No idea if it was the last match,” Federer replied when asked whether Saturday’s loss to Djokovic could be the final time he plays in Paris. “It was a good one actually. I am sorry I lost. Because it’s never fun and nice to lose. I don’t know. “As I said for the French Open, I will decide at the end of the year to see how it will have an impact on my physical training. “Bercy (Paris Masters) as for next year, it’s like every year, it’s always difficult. I can’t foresee too much in advance but I don’t think it will be my last match here.” Federer won his only French Open in 2009, while he has lost to Rafael Nadal in the final on four occasions, in 2006, 2007, 2008 and 2011.