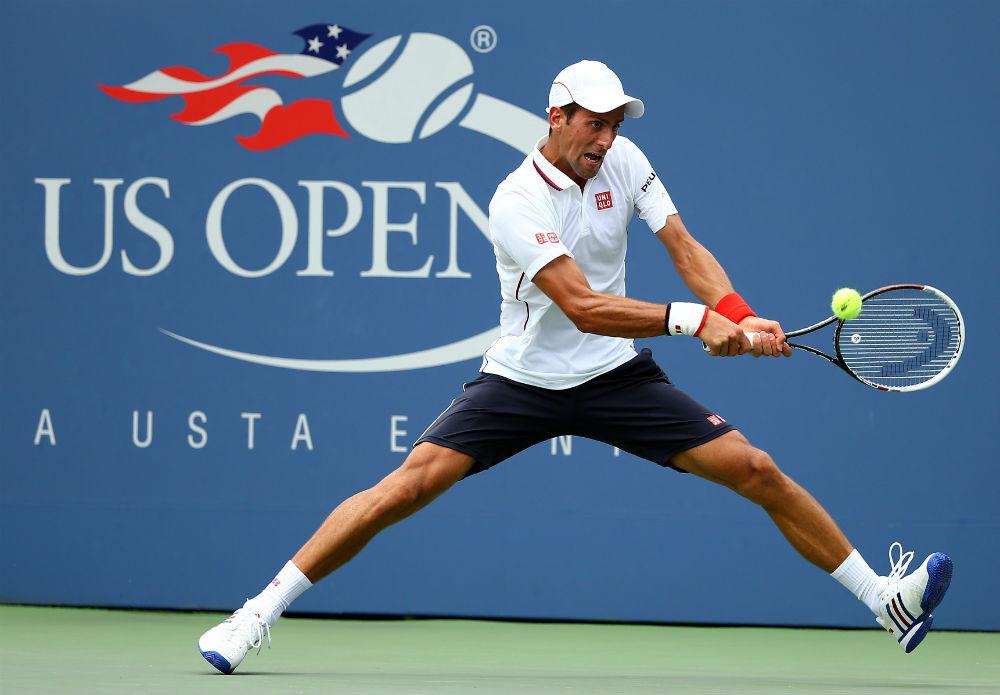 By ADAM ZAGORIA Rafael Nadal withdrew from the Paris Indoors on Wednesday with an abdominal injury ahead of his match with Fernando Verdasco, paving the way for Novak Djokovic to retake the world No. 1 ranking on Monday. “I can’t go against the recommendations of the doctor, especially before the tournament start,” Nadal, the 32-year-old 17-time Grand Slam champion, said in Paris. “I don’t know if we can talk about a real injury, I can talk about a pain that bothers me every time I serve.”

Nadal hasn’t played since retiring against Juan Martin del Potro in the semifinals of the US Open last month because of a knee ailment. He was replaced in the draw by LL Jaziri. As for whether he will play the ATP Tour Finals in London Nov. 11-18, Nadal said: “I don’t know. You know, I am very sorry but I cannot answer you. I just go day by day, as I did all my tennis career. In terms of this kind of a stuff, I have to be checking daily about things how it improves.” Djokovic, who has rebounded from a weak early part of the season to win at Wimbledon, Cincinnati, the US Open and Shanghai, will return to No. 1 on Monday. The 31-year-old Serb has 14 Grand Slam titles, tied for third with Pete Sampras behind Roger Federer (20) and Nadal (17). Djokovic is the first player to be ranked outside the Top 20 and then become No. 1 in the same season since Marat Safin in 2000, per the ATP. Djokovic was as low as No. 22 in 2018 (Safin was No. 38 in 2000). Djokovic, who is 28-1 since Wimbledon, was last No. 1 two years ago. Also on Wednesday, Canadian Milos Raonic retired ahead of his match with Federer because of an elbow injury. No. 3 seed Federer and No. 2 Djokovic could meet in the semifinals. Follow Adam Zagoria on Twitter And Like ZAGS on Facebook