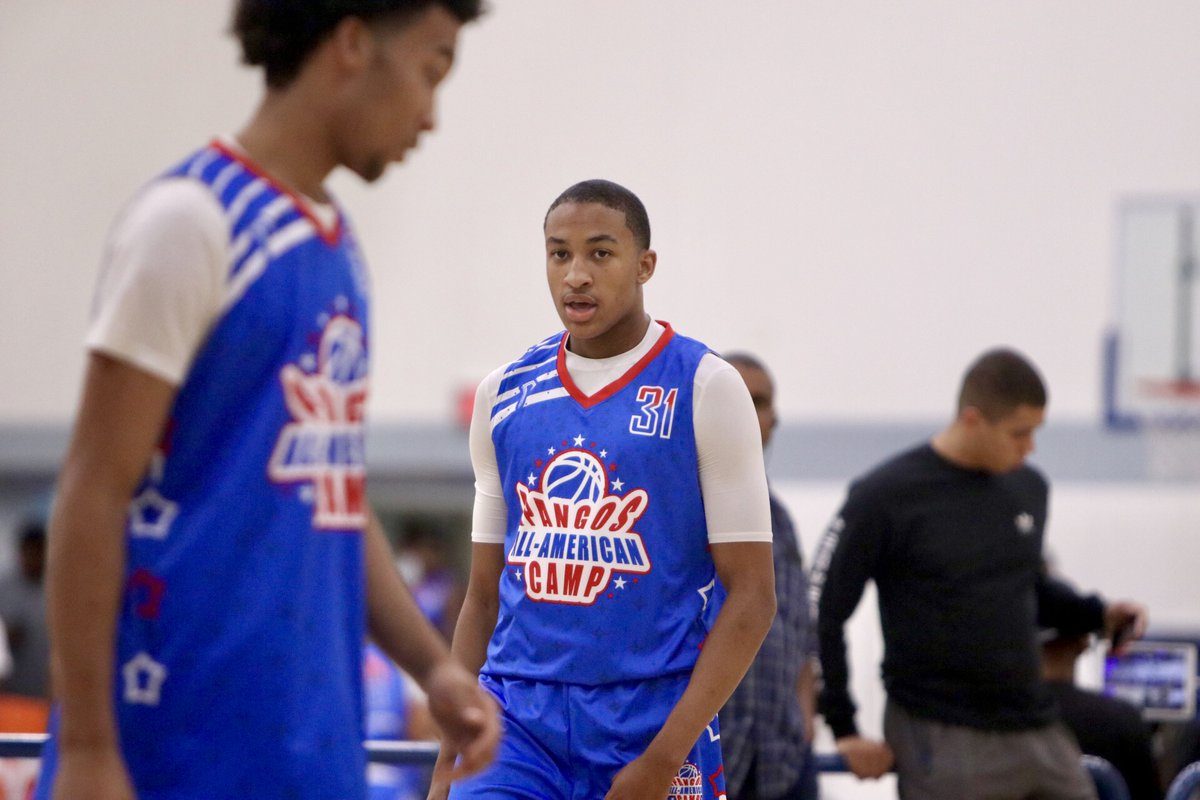 By JACOB POLACHECK Nimari Burnett, the 6-foot-3 combo guard from Prolific Prep (CA), took an unofficial visit to Stanford this past weekend (Oct. 6). He spoke with ZAGSBLOG Tuesday about the visit. “I liked how hard they went in practice and that they had good communication,” said Burnett. “They said they feel I can help get the program to continue to rise and that I can be an intricate part in the team’s success.” In addition to Arizona State, Burnett also holds offers from schools such as Arizona, USC, California, DePaul, Fresno State, Illinois, Indiana, Marquette, Nevada, Ohio State, St. John’s, and Texas A&M, among others. Burnett also spoke about what he’s looking for in a school when deciding where to commit.

“It depends on the coaching staff and their system,” he said. “It also depends on how they’re going to push me to get to the next level. Academics also plays an important part as well.”

Joe Girard to announce on Sunday