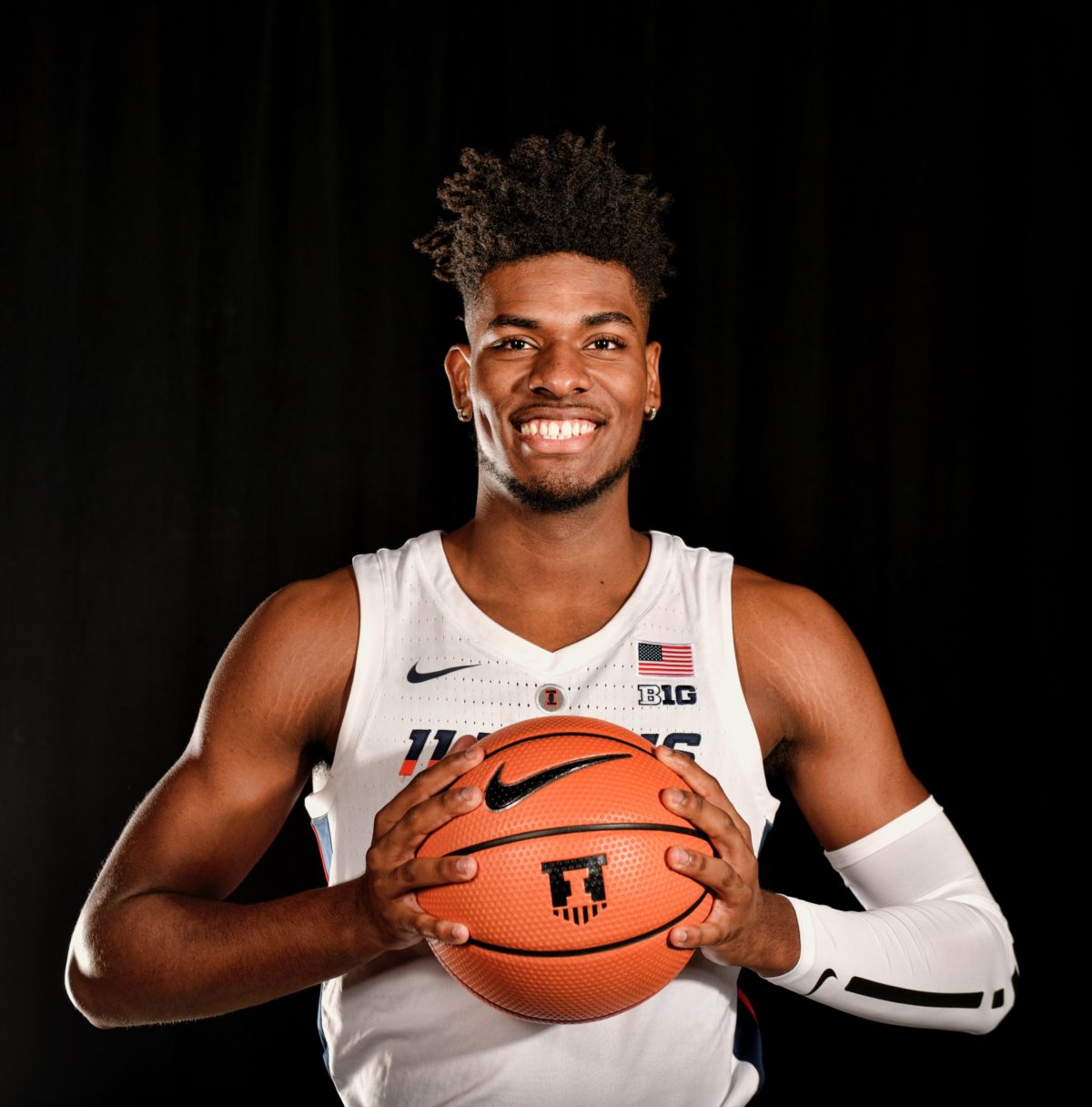 By ADAM ZAGORIA Quincy Guerrier, the 6-foot-7, 215-pound wing from Thetford Academy in Quebec City, Quebec and the Brookwood Elite AAU program, visited Illinois this past weekend and is closing in on a college decision. “The visit was great,” he said. “They want me to play right away.” Guerrier previously visited Oregon and Syracuse, and Oregon assistant Mike Mennenga will visit him Monday. Those are his final three schools. As for a decision timeline, he said he will make the call “at the end of October.” Guerrier sees himself as a 2/3 who can score from the wing. He models his game after Celtics star Jayson Tatum. “I’m a bucket-getter, that’s what I’m doing,” he said previously. “Right now I’m working on my ball-handling and I think that’s pretty much it. [I feature] my three-point shot and my ability of scoring.” Follow Adam Zagoria on Twitter And Like ZAGS on Facebook